Getting To Know... Leon Jacques

Getting To Know... Leon Jacques

His new single 'Always' is out now 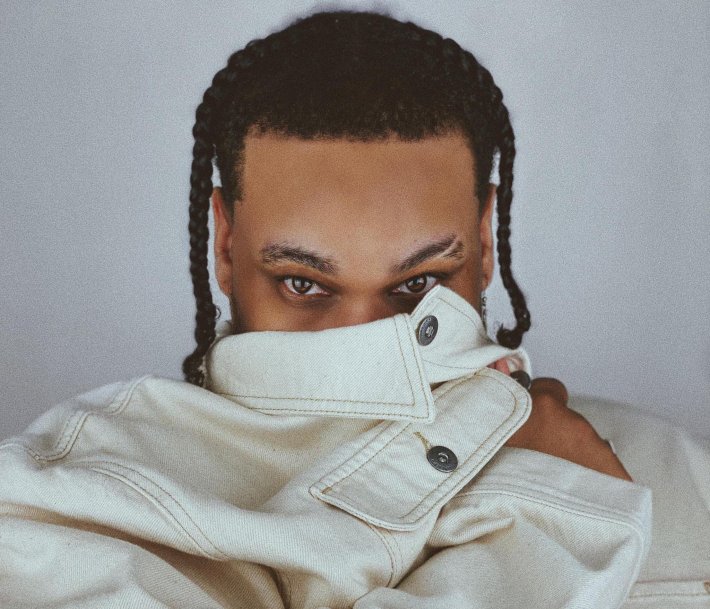 Following on from a flurry of fresh and exciting releases throughout the last year, North London-based artist Leon Jacques has now returned to deliver his next enticing effort 'Always'.

Bringing back more of that rich and sultry R&B sound he is known for, 'Always' makes for a wonderfully vibrant listen. With his silky smooth voice riding a crest of broad and atmospheric production, he is certainly kicking off his new year in style with this one.

It was actually a whistle. My mum and dad made sure that I was a regular attendee of Notting hill carnival and my happiest memories are on my dad's shoulders with my rather wet whistle happily blowing to the passing floats and sound systems. Palaaaance, Palaaance! Haha if you know, you know.

I really enjoyed music created by free women. Mary J Blidge, Lil Kim, Missy Elliot are just a few ladies I was obsessed with as a child who desperately wanted to be the creator of my own reality. I'm very grateful to report that I'm well on my way.

Brandy never say never! I went with my older sisters to HMV, (I had harassed them into taking me) the original plan was to get a tape of Aaliyah's one in a million but it was sold out so i got the Brandy album instead as i was obsessed with her and Whitney Houston is Disney's cinderella. The best inconvenience of my life! In my opinion that is one of the best albums ever recorded.

Me, myself and I by Beyonce’, honestly its the chorus for me! There have been many moments in my life where I have found myself truly alone. This song speaks to my inner child and reminds him that as long as i’m on this earth i’ve got myself and god always… When you think about it loneliness is basically quality time with yourself and god whichever you choose, and as an adult trust me! Its very very much an essential factor of thriving.

My favorite way to create new music is collaboratively. In an ideal world me and a producer usual Paul carr, Lucid or Sunst drvr i like to ask them how they are feeling today? And then create from whatever feeling is most dominant; me writing and vocal producing as the beat comes together and sometimes I'll sing out a guitar line or chord progression always remembering to keep what is right for the record before anything else.

This is tough because the perfectionist in me has me re-listening to the mixes of the songs i’m putting out this year making last minute amendments but when I'm giving my ears a break i’ve been turning to Abra Cadabra, Sunflower thieves, Stalk Ashley and Asiahn to name a few.

This answer should be Beyonce’! However the businessman in me would say Bruno Mars, I truly believe that I've worked on my craft hard enough that I am at a similar level of excellence but also entirely different so his fans would love us both.

Just honouring the boundless dreams of a child me, a lot of people give up before they really get a chance to experience the best of themselves and I'm really proud to still be here going for it.

I guess poorly managed expectations, if I had a penny for every person that has told me that they were going to help me “get to the top” i would be there. My problem is that I believed them lol.

It’s not confirmed until it’s confirmed. Thank you Mum and Dad I wanna be like you guys when I grow up x

Leon Jacques' new single 'Always' is available to stream now. Check it out in the player below.

8 hours 44 min ago With her eagerly-awaited new remix EP landing next month, Bess Atwell has now shared the next cut

11 hours 39 min ago After an astonishing run of form throughout his releases over the last decade, South African sing