Getting To Know... Lie Supine

Getting To Know... Lie Supine

His new single 'Be Alright' is out now 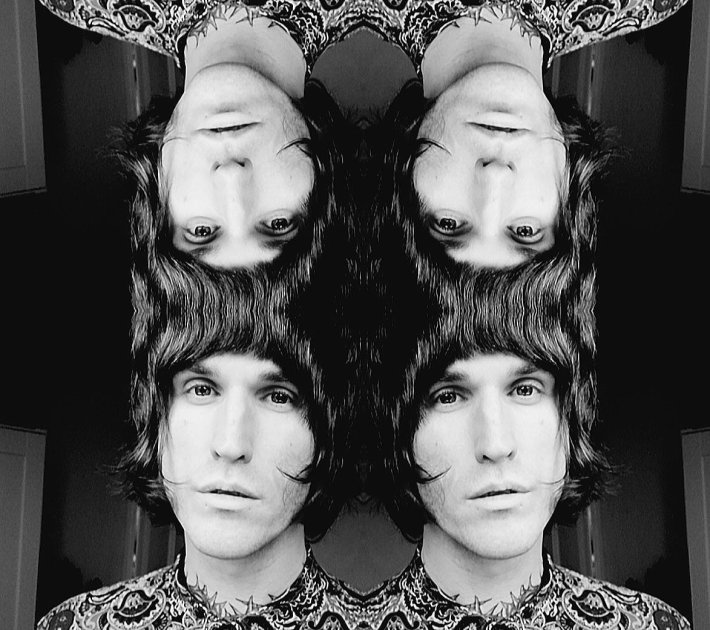 Channelling more of the same sweet and sweeping direction he is carving out for himself, 'Be Alright' makes for a wonderfully enticing listen. With his rich and passionate voice layered over an uplifting indie-rock aesthetic, it already feels like we are going to be hearing a lot more from him in the near future.

Drums! There is a song called House of Love by SKIN and I remember I was about 5 and that drum intro definitely sparked something inside of me. My Nanna used to let me get all the pots and pans out and go mad with a pair of chopsticks.

I grew up listening to Queen, Thunder, Zeppelin, AC/DC & Van Halen thanks to my parents... My dad introduced me to Rage Against The Machine, Eminem and Dr Dre a bit later on.

So from that in my Teenage years I just dove into a mixture of everything from metal, hip hop, post hardcore to classic rock.

I preferred more angry or offensive music in my younger days. I think I needed it, cause it helped me channel the way I was feeling. In some ways it probably exasperated it too.

I tend to write lyrics without any music, I kind of go on binges, then pick parts I like.

With music I try not to force it cause it never works out for me. Usually it will be where I’ve picked the guitar up for 2 minutes before I have to leave the house and I’ll just play something cool so I’ll just record it on my phone, listen back later on and work with it.

I just try to do as much as I can without pressuring myself.

It's been Brian Jonestown Massacre, Mystery Jets and The Kooks this last few weeks.

When someone genuinely loves one of your songs, that’s a great feeling.

The crippling self doubt, the search for validation and trying to convince people in the industry to give you a chance.

Don’t take yourself too seriously, it’s supposed to be fun.

Lie Supine's new single 'Be Alright' is available to stream now. Check out the new video for it in the player below.

3 hours 7 min ago With their long-awaited new album set to arrive in the coming months, Alvvays have now dropped th