Getting To Know... Loose Puppet

Getting To Know... Loose Puppet

His debut single 'Living In A World Postponed' is out now 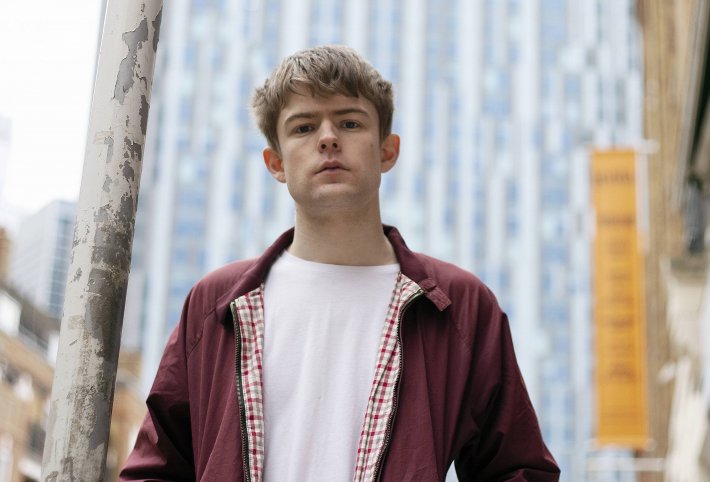 While many spent the last year putting their lives on hold to simply get through, emerging singer-songwriter Loose Puppet took the opportunity to begin his musical career as he now delivers his debut single 'Living In A World Postponed'.

Inspired heavily by the coronavirus pandemic, 'Living In A World Postponed' is a reflective look at the last twelve months. With its nods to traditional indie-rock tropes and catchy chorus to boot, he is already set to make some big impressions in the year ahead.

It was a mixed bag, anything from The Libertines to Eminem to Bobby Darin.

The Eminem Show. I shaved my blonde head for the look.

I don’t like to be contrived about it. I tend to wait for inspiration to come to me.

There’s a lot of great artists in the London scene at the moment - i’ve been listening to Hotel Lux, The Gulps and John Myrtle.

Writing a song and being chuffed with it.

I like the quote “I’ve never met a musician who regretted becoming one”.

Loose Puppet's debut single 'Living In A World Postponed' is available to stream now. Check out the new video for it in the player below.

43 min 4 sec ago After delivering their 'New Me, Same Us' Remix EP earlier this year, Little Dragon have now retur

1 hour 43 min ago After establishing herself with some brilliantly bold and inventive cuts these last few months, A