Getting To Know... Lydia Ford

Getting To Know... Lydia Ford

Her new single 'Feel It For You' is out now 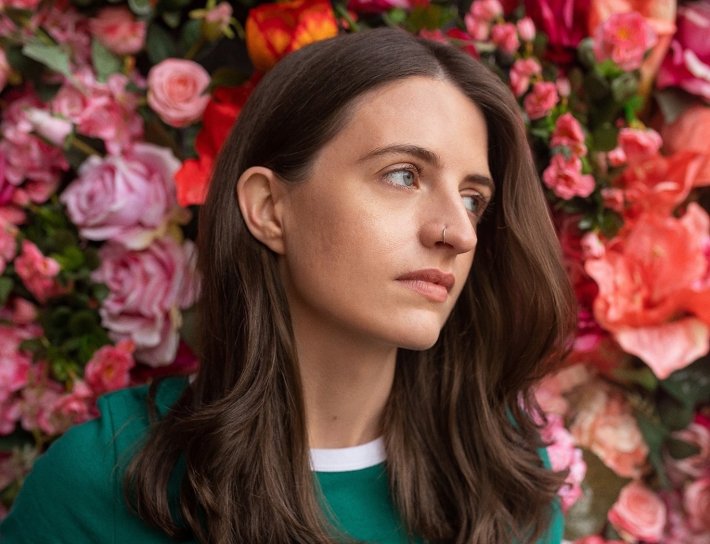 Following on from a flurry of success thanks to her previously shared offerings, Irish singer and songwriter Lydia Ford is back at it once again as she drops her latest anthem 'Feel It For You'.

Channelling a rich and uplifting pop direction throughout, 'Feel It For You' sees her return with one of her most euphoric cuts to date. Jam-packed with vibrant aesthetics, shimmering production, and her own soaring voice shining from start to finish, it feels like the only way is up for her right now.

So with the new single doing the rounds, we sat down with her to find out more about her background and what has inspired her most over the years.

Guitar! I asked for my first one for Christmas when I was 8 years old. It was a small classical acoustic with nylon strings so it wasn’t as cool and punk as I wanted, but by the time I was 10 I had saved up for a beginner electric.

I’ve always loved pop music. Those NOW CDs were the most spun things in our house but my Mam also had a lot of cooler stuff like Fleetwood Mac, Annie Lennox and Bruce Springsteen. I took part in the town musicals so that was also a bit part of my musical and performance education.

The first album I remember owning was B*Witched “Awake and Breathe” in 1999 but I was only 5 so I definitely didn’t buy it myself! I think the first album I bought with my own money was “Footprints” by Holly Valance. A very niche choice I think but some catchy pop songs on there!

There’s definitely more than one! But if I had to pick “The Middle” by Zedd, Marin Marren and Grey (written by the talented Sarah Aarons!).

I try to listen to new music first to make sure I’m not always pulling from the same places of inspiration. I always start with a riff or some chords and sing different melodies over it until something sticks. I also always record as I write so I have all my ideas saved!

I’ve been listening to a lot of indie guitar music like Samia’s album “Big Wheel” and Claud’s album “Super Monster”. I always listen to the charts too, I screamed along with Drivers License just like everyone else!

Seeing/hearing from people who resonate with your music. I find those small moments like “oh I listen to your song on commute every day” really cool.

Finding time to do it! Actually writing and performing is only a small part of the behind the scenes. The other work seems to take priority more than I would like.

Write music you like. I think you should genuinely enjoy writing and listening to your own music because it shines through when you perform or talk about it. Otherwise there’s a disconnect and a sense of authenticity.

Lydia Ford's new single 'Feel It For You' is available to stream now. Check it out in the player below.

4 hours 38 min ago Following on from the release of their brilliant comeback single 'Oxygen' in recent months, Beach

1 hour 43 min ago Following on from a string of captivating offerings these past few months, proficient artist and