Getting To Know... Moon Blossom

Getting To Know... Moon Blossom

His new EP 'Bonsai' is out now 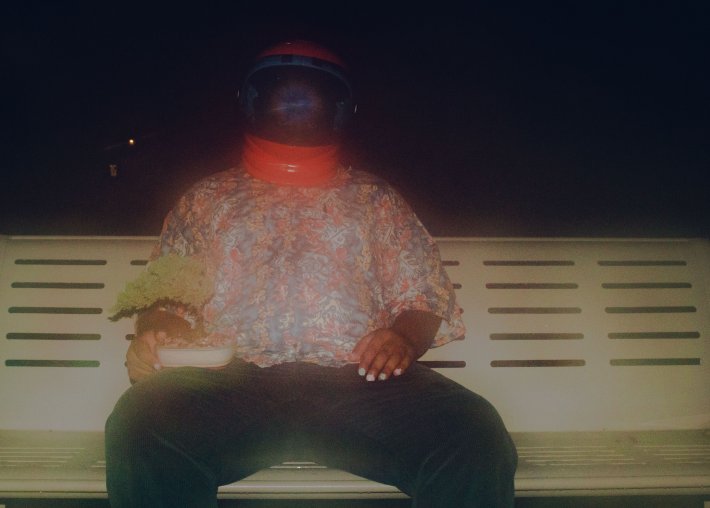 Following up the release of his shimmering debut single 'Shake!' earlier this year, US artist and producer Moon Blossom has now returned to deliver his captivating new EP 'Bonsai'.

Channelling a smooth and woozy bedroom-pop aesthetic from start to finish, 'Bonsai' makes for a wonderfully warm and enticing listen. Packed with uplifting tones, bold textures, and his own dreamlike vocals at the helm, this is definitely one to chill out to after a hard day's work.

So with the new EP available now, we sat down with him to find out more about his background and what has inspired him most over the years.

All of the above. From Kanye’s Graduatuon and 808s and HeartBreaks to RHCP to Drake to Coldplay and Yount the Giant, and also a lot of older music like 70s funk and rock, 80s pop and rock, I have loved all kinds of music and still do to this day. I am just an overall music lover!

Cough Syrup by Young the Giant.

I’m a sporadic song writer things just come to me at the most random times and I usually just voice memo it and it’s just some awful recording of me beatboxing and humming and I just hope I can decipher it later.

Harry Styles because I think it would such an insane fun show; and I know his fans are very kind hearted and I would hope they would accept me with open arms. Or Wallows because they seem like a fun bunch of guys who would be fun to go on tour with.

The ability to just lay yourself and express yourself; and personally turn my struggles, insecurities, pain, love, joy, sadness, hopefulness,etc. into an idealistic reality of its own…. I like being a storyteller and I like being able to transport someone into a fictional world that may help them cope with the same issues I struggle with.

Not having an audience or community where you feel heard; like I think as musicians who take music seriously should have a more integrated community where collaboration is easy, and relations and growth should be second nature and to not have such a mysterious like process in how everything works when it comes to commercialising yourself(which is needed in order to do music as a career and to follow it as a passion).

K.I.S.S aka keep it simple stupid…. Sometimes I wanna be so meta or I want to do this or that and show off in this way or that but I’ve really been focusing on simplifying my song writing as well as simplifying the experience to where it’s digestible for me… I think I’ve reached the point where I need transcend in my skills musically which I am in the process of navigating.

Moon Blossom's new EP 'Bonsai' is available to stream now. Check it out in the player below.