Getting To Know... sell by.

Getting To Know... sell by.

Their new single 'Social Smoker' is out now 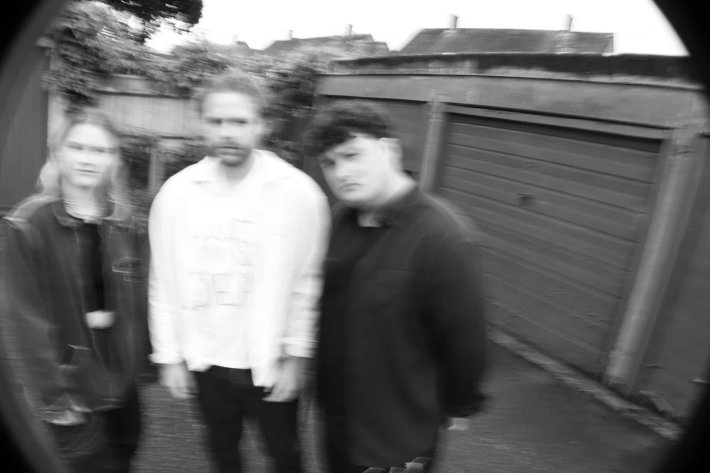 After spending the last few months building and developing their sound, Guildford-based newcomers sell by. have now returned once again to deliver their vibrant new single 'Social Smoker'.

Channelling a warm and effervescent alt-rock direction that takes influence from Biffy Clyro and Foo Fighters, 'Social Smoker' makes for a wonderfully euphoric listen. Jam-packed with killer riffs, a soaring atmosphere, and catch vocals layered throughout, we can definitely expect to hear a lot more from this lot in the months ahead.

So with the new single available now, we sat down with James from the group to find out more about his origins and what has been inspiring them lately.

I think weirdly for myself (James) and Ellis it was bass… we both were massive McFly fans and Dougie had a light up bass so that was us sold. Jamie’s was the fiddle for reasons we can’t disclose.

Again myself (James) and Ellis definitely grew from a pop-punk fueled childhood, which included the cliche classics like Blink, Green Day, All Time Low, My Chemical Romance and Paramore. I was also massively into Foo Fighters, Nirvana & Biffy Clyro. I think Jamie had a much more mature pallet which covered a range of genres… he bangs on MJ a lot of the time.

Probably heart-shaped box, what a tune - no one can write or perform like Kurt.

Haha no not really, writing for the band just comes naturally in our day to day - we never force ourselves to write. It does however help when we get heartbroken/ hurt in our personal lives because we can just offload those emotions into some angsty sell by songs.

I think we’ve got to shout out our boys in Holler & The Mezz, they’ve got some unreal songs.

Probably seeing our following/ supporters grow so quickly… also the live shows give us energy to keep going.

Trying to scrape the money together just to record and release a song, any sponsors are welcome.

sell by.'s new single 'Social Smoker' is available to stream now. Check it out in the player below.

9 hours 22 min ago With her highly-anticipated new album just a few days away, Courtney Marie Andrews has now droppe