Getting To Know... shy niko

Getting To Know... shy niko

His new single 'icy girl' is out now 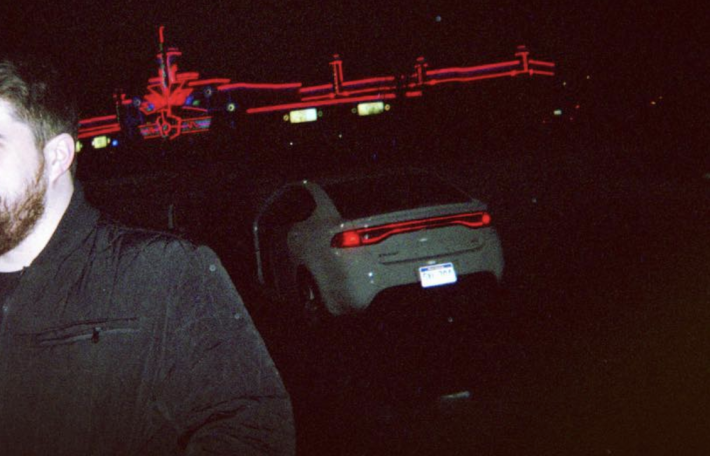 After the roaring success of his previously shared single 'Leave The Light On', which went onto be featured in a commercial for JP Morgan, emerging producer and artist shy niko returns once again with his stunning new offering 'icy girl'.

Bringing back more of that bold and vivid direction he is known for, 'icy girl' sees him come back in stellar form. Filled with breezy tones, a soaring atmosphere, and some wonderfully woozy vocals throughout, he is definitely making his mark with this new one.

I was classically trained playing oboe and bassoon and then naturally picked up piano and guitar from there but no doubt, my acoustic guitar my mom got me at age 10 was the first instrument I fell in love with.

As the product of two immigrant families, I had the privilege of being exposed to lots of different music from Greek island and folk music to The Beatles to The Police to ABBA. I loved it all and still do today.

I can’t remember which was came first but I definitely remember having the same several albums in regular rotation at the same time which were:

Either Toxic by Britney Spears (because Max Martin is an absolute idol/hero for me) or I Feel It Coming by The Weeknd and Daft Punk– easily one of the best pop songs ever written.

I usually like to turn the lights off, get some of the studio mood lighting up, light a candle and just let it flow. There’s never any guarantee you’re going to get gold but those little ritual moments help. Oh, and coffee. LOTS of coffee.

The 1975, but only because I would just be stoked to attend the show after opening. Saw them in London and Chicago and both shows were incredible.

The most rewarding part about being an artist is getting to see those little moments of other people enjoying something you created out of thin air.

Always wondering if your best idea was the last thing you made…..until you make something new, that is.

Comparison is the thief of joy.

shy niko's new single 'icy girl' is available to stream now. Check it out in the player below.

22 hours 56 min ago After developing her sound and style watching her Dad play Irish trad music, and seeing her grann