Her new single 'Rejuvenate' is out now 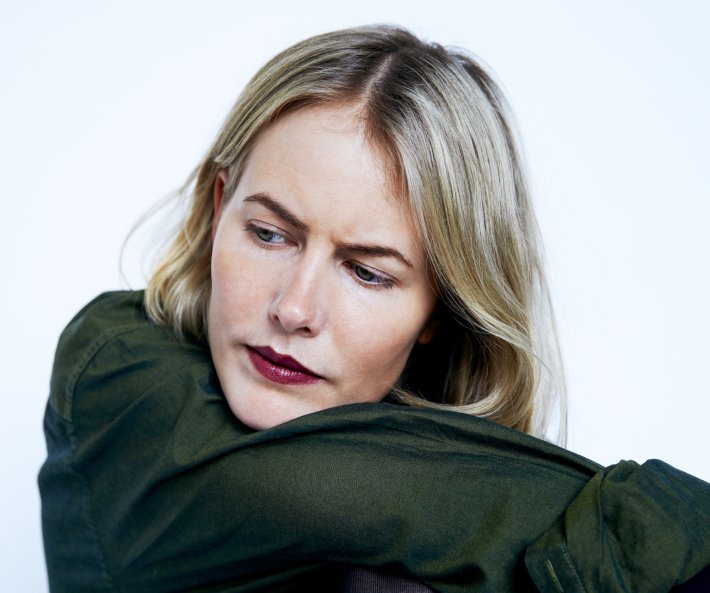 Having already amassed huge acclaim for a string of releases to date, Norwegian artist Tuvaband has now returned to share her latest single 'Rejuvenate'.

Lifted from her forthcoming new album 'New Orders', which lands on the 21st October, 'Rejuvenate' makes for a wonderfully rich and dazzling return. With its beautifully warm and vivid tones, soaring atmosphere, and her own spellbinding voice at the helm, we can't wait to hear what she has in store for the year ahead.

Even though I played acoustic guitar to make music in the start, I didn’t really fall for guitar before I started playing an electric one and getting effects for it. So, I think the synthesizer caught me earlier just because of the sounds. I use way more time on finding cool sounds, rather than rehearsing an instrument. I started playing bass guitar in 2021, and if I forget about effects for a second, that’s the instrument I enjoy playing the most.

When I was young I listened to No Doubt, Aretha Franklin, Blink 182, Limp Bizkit, Eminem, M2M and Avril Lavigne. A good mix of different type of music.

Except from the Absolute Music and McMusic CD’s I think it was Aqua and No Doubt. I also remember getting the Offspring’s album Americana when I was around 8 years old, and felt very cool.

'Running up that hill' or 'Nothing Compares To You'.

I only need to know that I have enough time that day, because can’t stop when I get into it. But that’s it.

I discovered Saya Grey a couple of months ago. She only released three songs, so I look so much forward to hearing more. Her song Zucchini Dreams is so good. For maybe a year now I’ve listened to Biig Piig a lot. And I like Ydegirl a lot.

I think it must be Kurt Vile. Or Feist actually. If they were still playing shows it would have been Cocteau Twins.

It’s the time when I’m sitting alone and I’m finished with some lyrics, and have an idea about what chords I’m gonna use for it; that’s when I can start the vocal melody. That’s the process I like the most. It’s the nicest thing in the whole world.

Administrative work. The worst part is emailing when I have to write «Hi» and «Thanks/Best, Tuva» even if there’s emails back and forth with the same person the same day. I get so confused about whether I’m the one making us continue, or the other person.

I think the best, most important, and smartest advice must be to remember to only make the music you can be proud of and happy about. I think I would walk around constantly ashamed if I didn’t. And I’m already a little bit embarrassed when I hear my older, young vocals from my first releases. I can’t imagine what I would feel if I was also ashamed of the song/music.

Tuvaband's new single 'Rejuvenate' is available to stream now. Check it out in the player below.

6 hours 12 min ago With their eagerly-awaited new album now less than a month away, Foals have dropped the next cut

5 hours 16 min ago After delighting so many with a flurry of enchanting cuts over the last few months, including 'Pa