Getting To Know... Twenty Committee

Getting To Know... Twenty Committee

The project's new single 'Bones' is out now 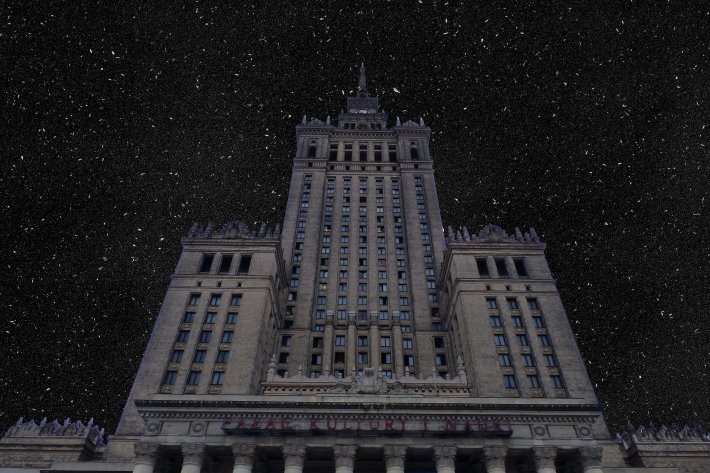 After first unveiling themselves to the world with a wealth of bright and technicolour offerings earlier this year, Scandinavian collective Twenty Committee are quickly becoming the talk of the town with their shimmering and exuberant releases that look to merge the worlds of electro-pop and dream-pop in almost equal measure.

Led up by founder and producer Anders Kallmark, the project's latest offering 'Bones' looks to showcase their vibrant ways even further. Working in collaboration with singer Chloe Rodgers, this bold and bouncing new delight looks to add a much-needed ray of sunshine into these uncertain times.

So with their new release brightening our day throughout, we sat down with the man behind the name to find out more about his origins and what has inspired him most over the years.

Somewhat split here. As an early listener it was drums, beats and all things rhythm and strangely the accordion. As a player most def the Piano, still is.

Again shared honours, a lot of travel has def inspired and still inspires me, that and a bunch of difficult relationships. They have to share the top spot.

This one is a little odd perhaps, but I am gonna have to say fusion jazz. Not many days would pass during my teens without a complete listen to Weather Reports ‘Heavy Heather’ album from start to finish.

A friend of my sisters brought over ‘Trans Europe Express’ by Kraftwerk, five or six years after it was first released. I was completely hooked & never left it.

Something to set up the day right, probably Erik Satie – Gnossienne No. 1. It’s got all emotions you need in there somewhere.

Almost all of them in some way. Easily hundreds.

Not really a part of my career, but it must be when I got my first synthesiser somewhere around 1984-1985. My very kind mother bought it for me in an attempt of me paying more attention to my piano lessons. It did not work. I just learnt to love synthesizers and a few years after, I started to work in studios as an engineer because of it.

Boats of all kinds.

Something to do with boats and ships in some form, it was very close!

Put the hard work in, then everything will come together sooner or later.

Twenty Committee's new single 'Bones' is available to stream and download now. Have a listen to 'Bones' in the player below.

15 min 8 sec ago With her highly-anticipated new album set to drop next week, Emmy The Great has now unveiled yet

17 hours 47 min ago With a wave of bold and impressive singles under her belt already this year, Bulgarian singer and