Her new single 'Chill' is out now 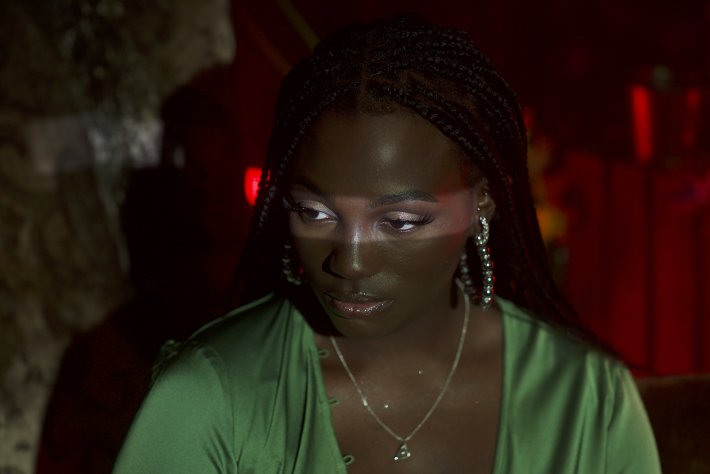 After delighting us with a string of rich and enticing offerings these last few years, Belgium-based artist WAYI returns once again with her stunning new effort 'Chill'.

Continuing her ventures into the smooth and sultry RnB sound she has built for herself, 'Chill' makes for a wonderfully absorbing return for her. With its warm and ethereal tones, vibrant textures, and her own shimmering voice at the helm, we simply can't get enough of this new one right now.

So with the new single out now, we sat down with her to find out more about her origins and what has inspired her most over the years.

I fell in love with the piano first because Alicia Keys was my biggest idol growing up. I admired (I still do) her talent of being able to sing and play at the same time.

I grew up in a religious family so the songs that were played more often were gospel songs. I listened to both American and African gospel artists like Hillsong and Makoma.

In Belgium, there used to be a girl band named K3. As a kid, I was a huge fan of their music. I had to have all the gadgets they were selling. For my birthday my parents gifted me their latest album which I listened to every day for months on end.

Chandelier from SIA: The story, the way she wrote it is just brilliant!

I always open my windows in my room, just to feel the air enter or to hear the sound of birds, police sirens, racing cars, anything that triggers my hearing. I turn off the lights and turn on a small lamp that changes colours.

If Michael Jackson was still alive, I would have gone for him.

Being able to express my feelings and thoughts through music, being heard and having people relate to what I wrote.

Sometimes I stare for hours at a blank page. I either have so many ideas that I do not know where to begin or I just can’t find the words to what I feel.

Don’t overthink things, just do what YOU feel is best for you.

WAYI's new single 'Chill' is available to stream now. Check it out in the player below.

4 hours 22 min ago Following on from the enormous praise for her 2019 self-titled debut album, SASAMI is back to ann