The band's new album 'Dreamland' is now arriving in August 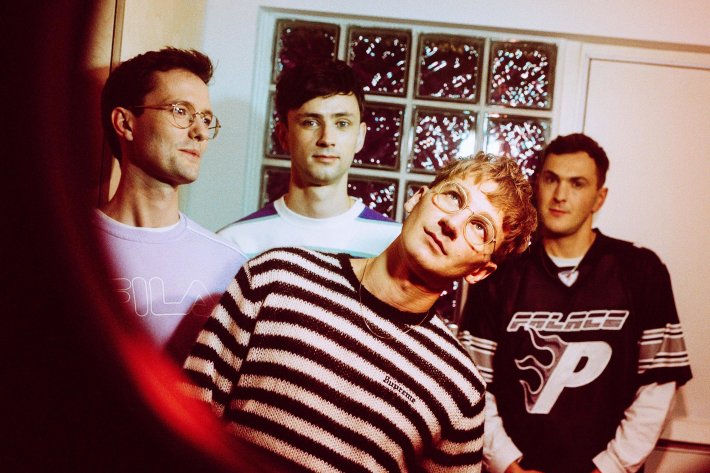 With their highly-anticipated new album now set to arrive in August, Glass Animals have kept their fans happy by unveiling the next cut to be lifted from their forthcoming full-length.

The new single 'Heat Waves' comes accompanied by a stunning new video, and follows on from the previously shared tracks 'Your Love (Déjà Vu)', 'Tokyo Drifting' and the record's title-track in previewing their third LP 'Dreamland', which has been pushed back to be released on the 7th August via Wolf Tone Records.

Speaking about the new video, frontman Dave Bayley said, “The ‘Heat Waves’ video is a love letter to live music and the culture and togetherness surrounding it. It was filmed at the peak of the lockdown in my neighbourhood in East London by the lovely people who live around me, just using their phones. These are people who are usually out at shows, in galleries, going to cinemas etc. These venues are left empty now, and many of them will not survive. The song is about loss and longing, and ultimately realising you are unable to save something…and this video is about that but for art, being together, and human contact. Huge love and thank yous to everyone who got involved and helped out. When everyone was leaning out of their windows filming, I felt that same sense of togetherness and spine-tingling energy that happened at live shows. It made the coldness of performing to an empty room with the band stuck on screens feel even more heartbreaking.”

Check out the new video for 'Heat Waves' in the player below. 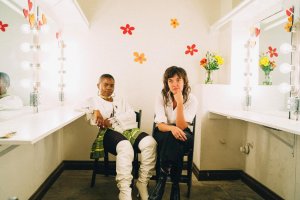 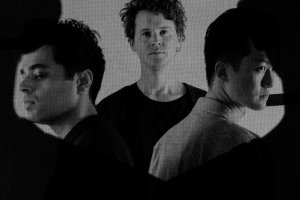 With their highly-anticipated new album due out in just a few weeks, Son Lux have now unveiled the next cut to be lifted from their forthcoming full-... 1 month 2 weeks ago 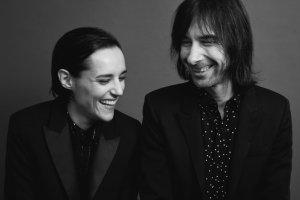 Having shown great appreciation for their solo work in the past, Primal Scream frontman Bobby Gillespie and Savages' Jehnny Beth have now announced... 1 month 2 weeks ago 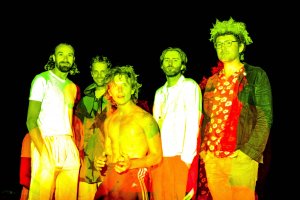 Following on from the release of their much-loved eighth studio album 'Tasmania' in 2019, POND have now returned with a brand new single. The new... 1 month 2 weeks ago 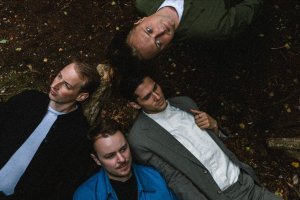 Low Island share new single 'Who's Having The Greatest Time?'

With their highly-anticipated debut album dropping in just a few weeks, Low Island have now unveiled the next cut to be lifted from their forthcoming... 1 month 2 weeks ago 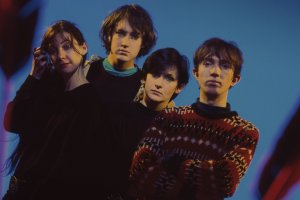 After teasing us earlier this week with a cryptic message on social media, My Bloody Valentine have now announced that their entire back catalogue is... 1 month 2 weeks ago 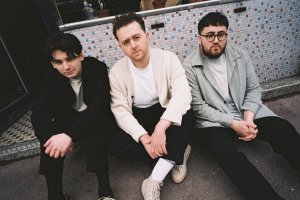 Following on from the release of their brilliant debut album 'Everything Changes In The End' last year, Vistas have now returned with a brand new... 1 month 2 weeks ago 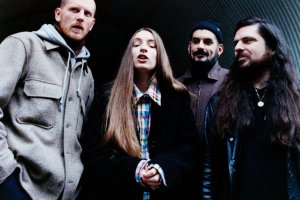 With their highly-anticipated debut album set to land in just a few days, Dry Cleaning have now unveiled the next cut to be lifted from their... 1 month 2 weeks ago 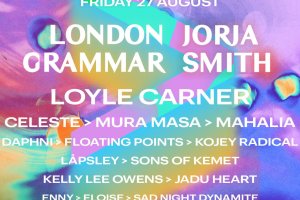 London Grammar and Jorja Smith confirmed for All Points East 2021

With festival dates coming in thick and fast over the last few weeks, All Points East have now announced the details of the Friday 27th August leg of... 1 month 2 weeks ago

1 hour 46 min ago Following on from the release over their much-loved covers EP 'Cosy Karaoke, Vol.1' earlier this