The new nine-track collection is out now 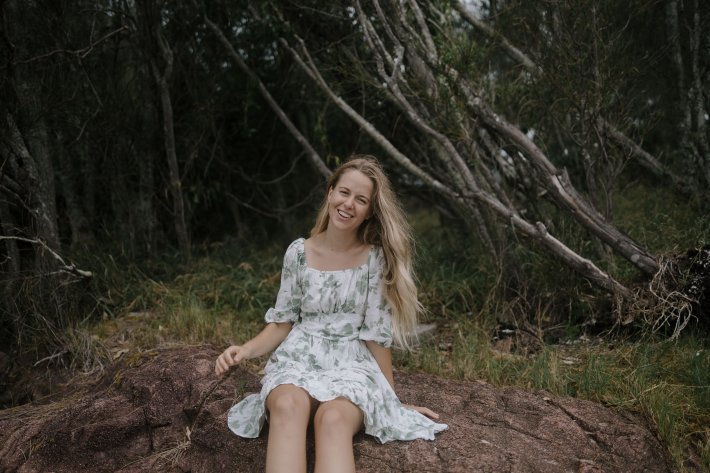 After establishing herself with a wealth of warm and endearing gems these last few months, Australian singer-songwriter Gracie Jean is now looking to cement her tenure to date with the release of her rousing debut album 'Romance Is Bad'.

Channelling a wonderfully infectious mix of breezy country aesthetics and a driven folk-pop direction from start to finish, 'Romance Is Bad' makes for a beautifully embracing listen. With its fresh and captivating textures, sweeping atmosphere, and her own heartfelt voice at the helm, she is truly looking to pull on our heartstrings as often as possible on this one.

Speaking about the new release, she said, “I really wanted to convey the idea that it’s okay to feel sad, and to voice that sadness. I think often people tend to try and avoid all sad feelings. We put on masks and we ‘switch off’ the sadness when we interact with one another. I just wanted to make an album on songs where I said exactly what was on my mind. I want these songs to inspire vulnerability in others.”

While she has only just begun her journey on this initial collection, Gracie Jean is already presenting herself as a well-rounded and proficient artist here. With such a rich and passionate approach to her songwriting, she has developed a sound that simply too alluring not to get swept up with.

Have a listen to 'Romance Is Bad' in the player below.

7 hours 57 min ago With her highly-anticipated new album just a few days away, Courtney Marie Andrews has now droppe