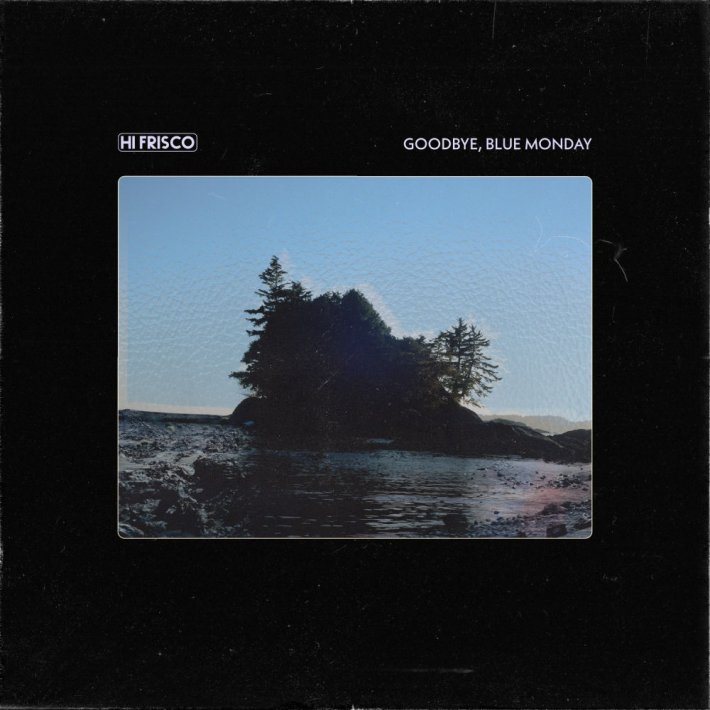 After first introducing themselves to us with their shimmering breakthrough single 'Snowfall' last year, a lot has changed for indie-psych newcomers Hi Frisco since then. With a wave of brilliantly uplifting and joyous offerings arriving over the last twelve months, it is fair to say that the buzz surrounding their debut effort has never been higher. And with that excitement now reaching fever pitch levels in recent weeks, the duo unveil their first full-length 'Goodbye, Blue Monday', a record that cements them as one of the more exciting upstarts we have heard all year.

Featuring the previously shared tracks 'Gold', 'The War', and 'Headspin' ft. Charlotte Spiral, all of which were turning our heads as soon as they dropped, 'Goodbye, Blue Monday' certainly looks to continue that bright and effervescent direction they have pursued over the last year or so. While they consider themselves a more psychedelic outfit than anything else, there is far more going on under the surface on this new collection. With its rich and textured production layered throughout every cut, this new record feels more like the next logical step for the psych genre, something that is more about cataclysmic energy than laid-back and breezy intent.

As a result, 'Goodbye, Blue Monday' sounds less like a humble opening remark and more like a sledgehammer coming through the door, demanding your attention from start to finish. It has this wonderfully dexterous sound that shows them as a far more adventurous pairing than most, and give us a superbly memorable introduction to their sound.

5 hours 22 min ago With his highly-anticipated new album just a month away, Leon Bridges has now unveiled the next c

5 hours 16 min ago Despite arriving seemingly out of nowhere earlier this week, plenty of tastemakers are already pr