The new track is their first in four years 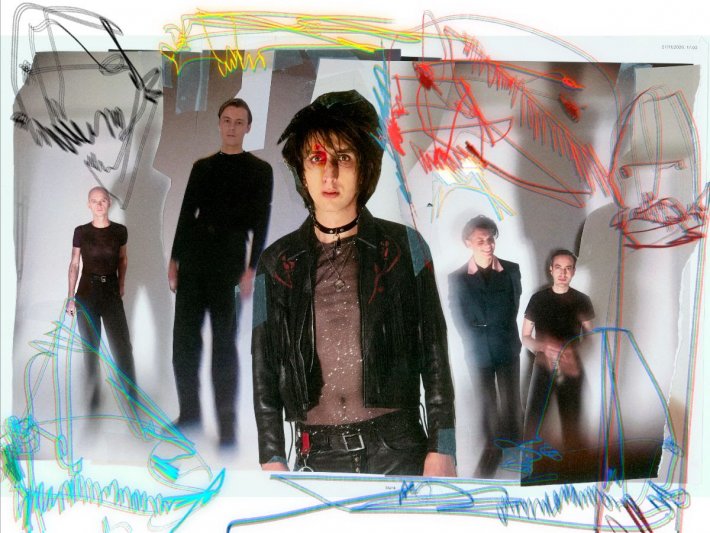 Having remained unusually quiet since the release of their highly-praised fifth album 'V' in 2017, The Horrors have now returned to deliver a brand new single.

The new track 'Lout' is their first piece of material since their last full-length, and will feature on their forthcoming new three-track EP, also called 'Lout', which is out on the 12th March via Wolf Tone/Virgin Music Label & Artist Services. The EP tracks ‘Lout’ and ‘Orb’ will also be released on blood red 7” vinyl, strictly limited to 1500 copies worldwide, and can be pre-ordered here.

Speaking about the new offering, frontman Faris Badwan said, “Lout is about the relationship between choice and chance, compulsive risk-taking and pushing your luck. As a band, particularly live, we’ve always had an aggressive side and as we began writing new songs it became clear that we were heading in that direction.”

With keyboardist Tom Furse adding, “There’s something about it which feels like a return to a heavier sound but really it’s a million miles away from anything we’ve done. Keeping the sound aggressive and the beats heavy was a central tenet, everything seemed to fall around that.”

And bassist Rhys Webb finalising, “It’s the nastiest music we've made since Strange House. An intense barrage of industrial noise. A return to the spirit and attitude of our debut LP but blasted into the future.”

Have a listen to 'Lout' in the player and see the EP's full tracklisting below. 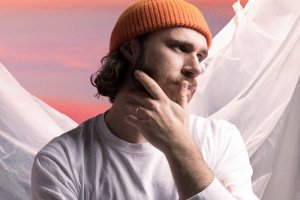 After spending much of the year releasing a batch of highly-praised new material, James Vincent McMorrow has now announced his plans for a new studio... 1 day 9 hours ago 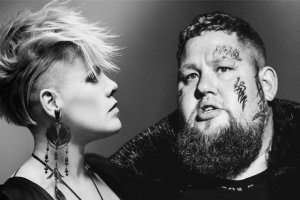 With his long-awaited new album now less than a month away, Rag'n'Bone Man has now unveiled the next cut to be lifted from his forthcoming full-... 1 day 15 hours ago 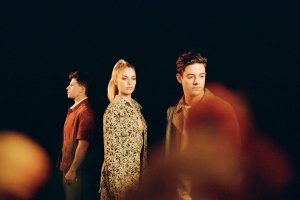 With their highly-anticipated new album now just a week away, London Grammar have now unveiled the latest cut to be lifted from their forthcoming... 1 day 17 hours ago 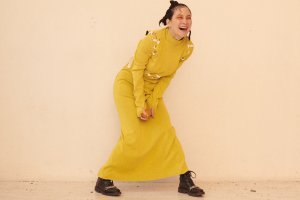 With her highly-anticipated new album set to land in the coming months, Japanese Breakfast has now returned to share the next cut to be taken from... 2 days 9 hours ago 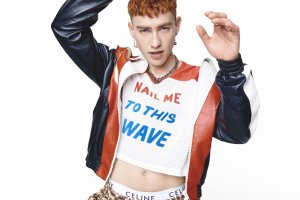 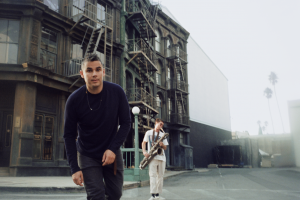 With his highly-anticipated new album dropping in the coming months, Rostam has now unveiled the next cut to be lifted from his forthcoming full-... 2 days 17 hours ago 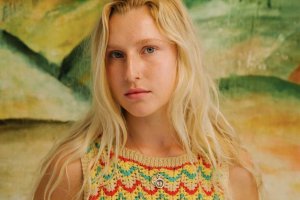 With her highly-anticipated new album due out later next month, Billie Marten has now returned to share the next cut to be lifted from her... 3 days 9 hours ago 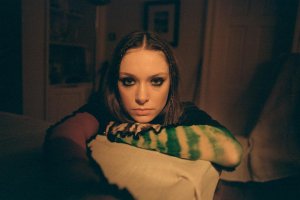 Following on from news of her debut EP 'Falling Asleep At The Wheel' surpassing 100 million streams, and landing the second place spot on BBC's Sound... 3 days 15 hours ago 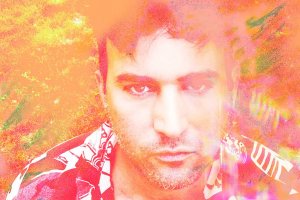 After delighting us with his brilliant studio album 'The Ascension' near the end of last year, Sufjan Stevens has now announced his plans to release... 3 days 17 hours ago