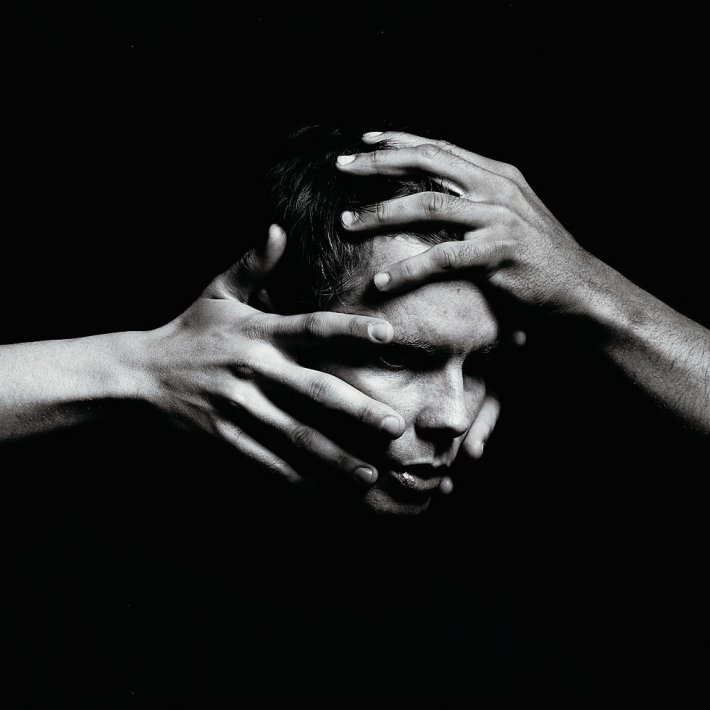 With his formative outfit Sigur Rós still remaining in a state of flux, having only released a pair of standalone singles since their 2013 LP 'Kveikur' and drummer Kjarri Sveinsson being unceremoniously removed from the group after sexual assault allegations came to light, frontman Jónsi Birgisson felt that now was a good time to revive his seldom seen solo project. Having only released one solo record, 'Go', back in 2010, this venture has been very much a background affair for the artist since it began, but you wouldn't be able to tell that from 'Shiver', his long-awaited return to stellar form.

While his solo work and Sigur Rós have more crossover than most solo ambitions of late, there is something truly beautiful and intrinsic about how Jónsi's musical brain works. With an avant-garde approach to production and something wonderfully eerie about his voice, 'Shiver' looks to act in two separate ways; one that appeases the Sigur Rós fanbase and one that sees him pursue new and interesting ideas. So while there remains this strong edge to his usual output, there are far more ambitious and electronic moments on this new collection, which feels like the artist at the helm is beginning to find a new voice within the scene.

While its beauty and captivating energy remain undeniable, 'Shiver' isn't one of those releases you'll find yourself loving straight away, instead it looks to grow and entice you more and more with every listen. Contributions from Elizabeth Fraser, A. G. Cook, and Robyn give it a fuller stamp of approval, but this full-length is more about stripping back layers of creativity rather than laying everything out for you on the first go.

18 hours 1 min ago With their highly-anticipated new album now just days away, IDER have dropped the final cut to be

20 hours 11 min ago After spending the last year churning out a fresh and enticing array of lo-fi offerings, emerging