Iconic blues-rocker serves up his second full-length of 2022 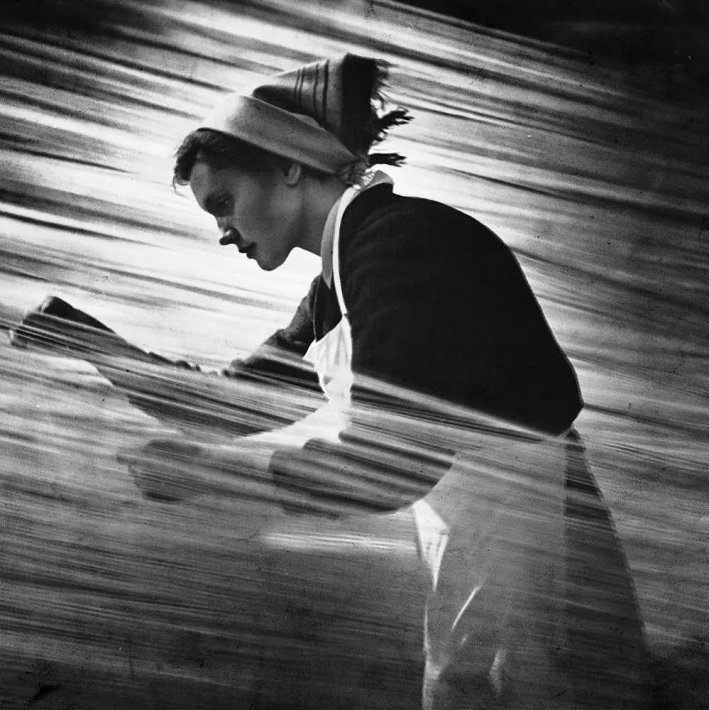 Since departing from The White Stripes more than a decade ago, Jack White's solo ambitions have been a mixed bag to say the least. While initially he brought a raw and inventive flavour to the blues-rock sound, he has still had his fair share of duff outings since then, but is always looking to deliver something inventive whenever he tries. So far this year, White has already dropped his fourth solo offering 'Fear Of The Dawn', which came with its seldom moments of genius, and is back yet again to unveil his next studio album 'Entering Heaven Alive', a record that is more back-to-basics throughout.

The problem that Jack White has had over the years is just how to present himself musically. He usually swaps between humble blues-rock croons and more outlandish ideas, two sides of a spectrum that rarely play well together. So with these two LPs back-to-back, it makes sense to explore both sides of his dynamic with each. From the start, 'Entering Heaven Alive' sees itself as his more subdued release of 2022, and despite its sweet and warming demeanour, does sometimes find itself a little aimless with where it is going and what it plans to do.

Although a wildly vivid and enjoyable listen in places, 'Entering Heaven Alive' doesn't really hold the same bite as he displayed on 'Fear Of The Dawn'. As a result, it feels more like a tacked on collection of ideas that haven't been fully realised, but try to at least offer up something more tender throughout.

2 days 15 hours ago With their eagerly-awaited new album now just over a month away, Death Cab For Cutie have now dro