Her sophomore full-length drops in August 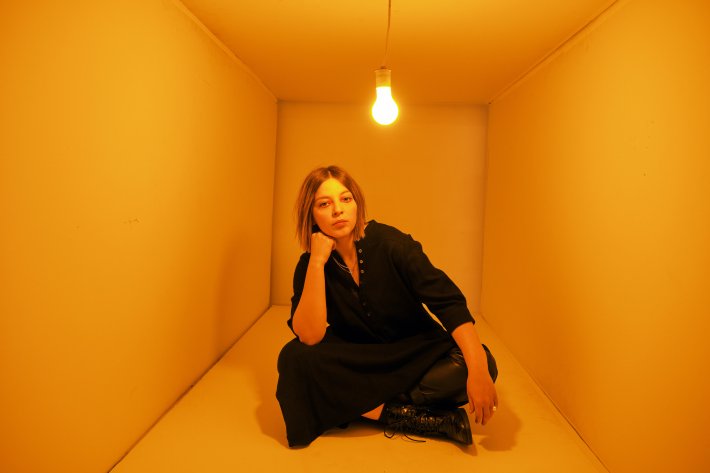 After teasing the release over the past week, Jade Bird has now announced the details behind her eagerly-awaited new album, arriving later this year.

The new full-length 'Different Kinds Of Light' will include the previously shared singles 'Open Up The Heavens', 'Houdini' and 'Headstart', is being previewed by the record's title-track, and is set to be released on the 13th August via Glassnote Records.

Speaking about the new release, Jade said, "Different Kinds of Light at its most basic is about falling in love and at its most complex, the chaos of trying to get away from your past. I’ve written about fictional characters, about myself and people who don’t exist or at least only exist in my mind, memory and imagination.

"This record started in Japan, a small getaway from a busy year. We took it to Mexico, to Nashville and to upstate New York adding pieces of songs along the way until it became the different phases of who I am, what my relationship is and what my relationship to other people has become.

"It’s been a big exploration through evenings and mornings spent under strange skies. With Different Kinds of Light came different kinds of clarity in my life."

Check out the new single 'Different Kinds Of Light' in the player and see the album's full tracklisting below.

Following on from the release of his highly-praised new album 'Mercury' earlier this year, The Range has now returned to share a pair of new remixes... 1 hour 19 min ago

With her highly-anticipated new album landing in the coming weeks, Ezra Furman has now dropped yet another cut lifted from her forthcoming full-... 17 hours 53 min ago

1 hour 19 min ago Following on from the release of his highly-praised new album 'Mercury' earlier this year, The Ra