His new full-length will arrive in July 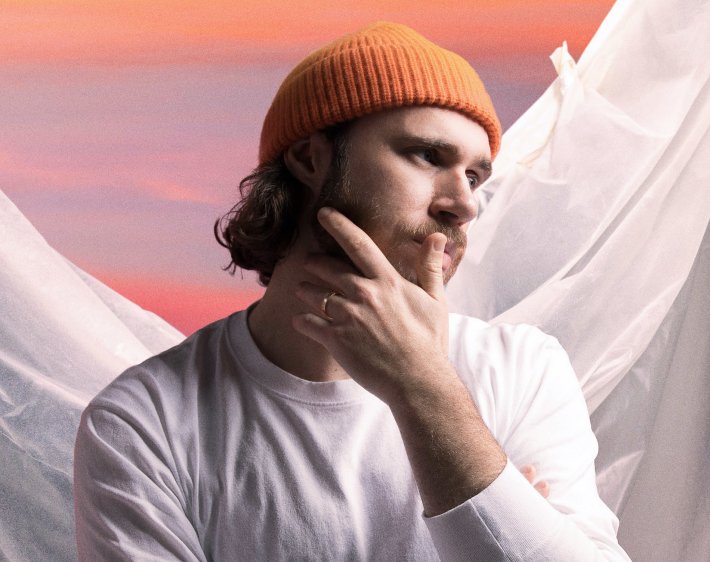 After spending much of the year releasing a batch of highly-praised new material, James Vincent McMorrow has now announced his plans for a new studio album, arriving later this year.

The new full-length 'Grapefruit Season' will include the previously shared singles 'Gone' and 'Be Somebody' ft. Rudimental, is being previewed by the new lead track 'Waiting', and is set to be released on the 16th July via Columbia Records.

Speaking about the new collection, he said, “Every time a new song or album comes out, I get a mail asking me to put together some thoughts on the songs and how they came together, where they came from, what they mean. The truth is I just live my life, the songs come when they come, and they come from wherever they come from. Then once they're done I start worrying about if they're good enough, if I mean enough to make them good enough.

"This last year has been a massive lesson in patience for all of us. But I don’t feel any more patient than I did before, in fact the opposite, I feel impatient. I had this album finished last year and then the world stopped and I had to stop. I remember sitting in my car crying after I heard that we'd be parking the work until 2021, and then I wrote ‘Waiting.’ It’s a song about feeling sorry for myself, and then going home and talking to the one person in my life who understands just how awkward a fit all of this is for me, and who loves me for the actual human I am and not what I curate in order to feel like the person I need to be.

"I don’t know if any of this makes any sense - but ‘Grapefruit Season’ is about embracing the idea nothing makes sense. None of it is supposed to be linear. Music isn't some holy grail to a greater meaning, it's supposed to remove you from where you are for a moment and take you somewhere else. And I'm not saying that isn't a transcendent thing, because when it's done well it truly is. And I believe/hope I have done it well with this album. I'm just saying that at the end of the day, music is a simple idea unadorned idea that doesn't need bells and whistles to make it work.... unless you're making an album where the only instruments are bells and whistles, then you definitely need them to make it work.”

Listen to the new single 'Waiting' in the player and see the album's full tracklisting below.

Following on from the release of his highly-praised 2018 LP 'Good Thing', Leon Bridges has now announced his plans for a new studio album, arriving... 7 hours 37 min ago

Having remained largely silent for the last few years, Martha Wainwright has now returned to announce the details behind her next studio album.... 13 hours 18 min ago

Following on from the release of his highly-praised 'In Limbo' EP last year, Max Pope has now returned to share a brand new single. The new track... 15 hours 25 min ago

7 hours 37 min ago Following on from the release of his highly-praised 2018 LP 'Good Thing', Leon Bridges has now an