The new single is available to stream now 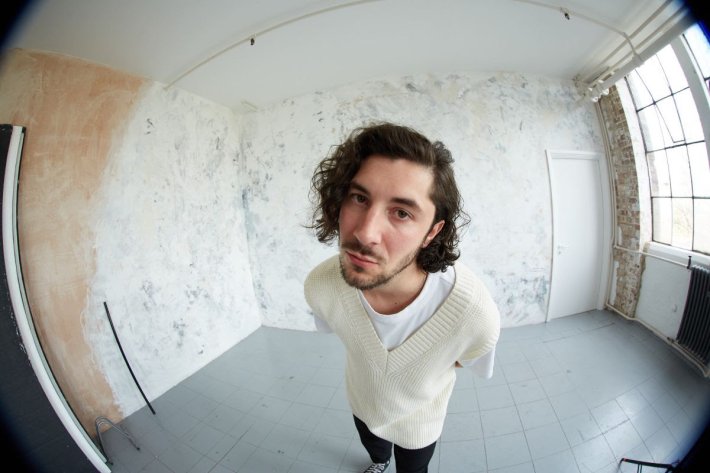 After recently delivering his much-loved EP ‘Another Day In Paradise’ earlier this year, artist Olly Bailey aka Jaws The Shark is back once again with a very special collaboration.

The new single 'Destroy The World' sees him team up with alt-rock juggernauts Dinosaur Pile-Up for the release, and marks his first effort through his new home on So Recordings.

Speaking about the new offering, he said, “‘Destroy The World' is a song about how there has been a significant shift in the mood of the planet in recent times, in the age of the billionaire. The saying used to be ‘Save the world, get the girl’, but now in the current climate, it seems that the more of an arsehole you are, the more you seem to get rewarded for it. The world is run by only a handful of powerful people, and the decisions that they make largely only benefit themselves or those in similar positions of power."

While Matt Bigland from Dinosaur Pile-up added, “Olly first played me the demo of Destroy sat around my kitchen table. It reminded me of a kind of punk Weezer vibe, which I obviously loved. Then when I heard the finished recorded version a couple of weeks later I was blown away. It sounded awesome. Olly said why don’t I drop a verse on it and I immediately said hell yeah why not. And that’s basically it. It’s cool when your best buds start a band and it rips!”

Have a listen to 'Destroy The World' in the player below. 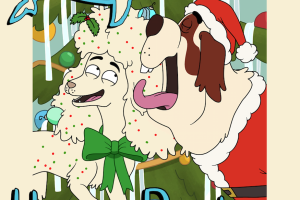 Following on from the release of their stunning sophomore album 'World Wide Pop' earlier this year, Superorganism have now returned to deliver a... 15 hours 22 min ago 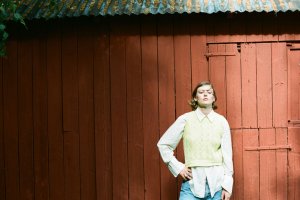 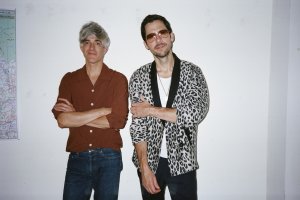