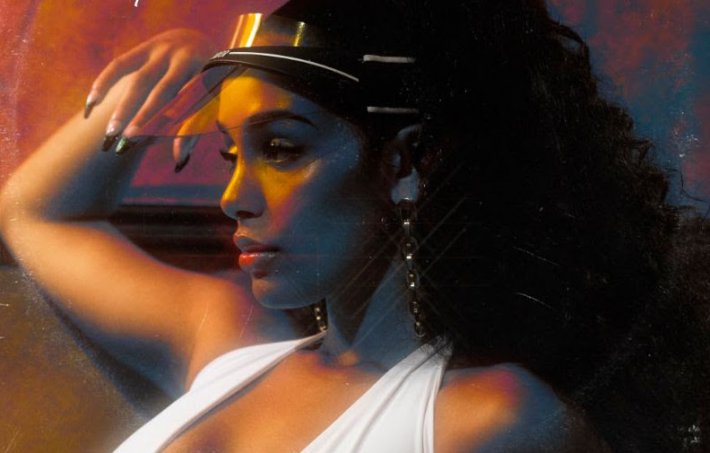 Following on from the stunning success of her Mercury Prize-nominated debut album 'Lost & Found' last year, Jorja Smith has now returned with her first piece of new material since that release.

The new single 'Be Honest' sees her collaborate with the ever-impressive Burna Boy, was produced by Izy (Koffee ‘Toast’) and Cadenza, who previously worked with Jorja on her 2016 single ‘Where Did I Go?’, and comes accompanied with an Amber Grace Johnson-directed video.

Speaking about the new video, the director said, “For ‘Be Honest’, Jorja wanted to create a film that embodied the spirit of Summer– pure wild fun. We wanted to invite the world in, to experience a different side of Jorja. Free and full of light, and some "Hot Girl Summer" energy. While writing in my AC filled apartment in Brooklyn, I thought about how there’s nothing quite like Summers in the city. You’re caught between concrete high rises, sweating from heat delirium, with our make-shift fire hydrant beaches. Yet despite it all, there’s a contagious air that floods the city, and your imagination becomes infinite.

With that in mind, we imagined a film nostalgic in nature, with your inner child memories running rampant. Jorja takes us on a ride; sunbathing on her Grandma’s sticky plastic couch, midnight break-ins at the neighbourhood pool, running around with real life friends Sandra and Erin, and of course some jet ski drifting through London streets. That feeling like the world is yours, and rules don’t exist. From afar, Jorja always felt like she was/is from a tribe of angels - that voice, the melodies, and timeless beauty. After this collaboration, I feel even more inspired by her energy, artistry and presence.”

Check out the new clip for 'Be Honest' in the player below. 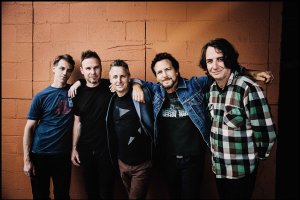 With their highly-anticipated new album set to drop in the coming months, Pearl Jam have now unveiled the first taste of what we can expect from... 16 hours 48 min ago 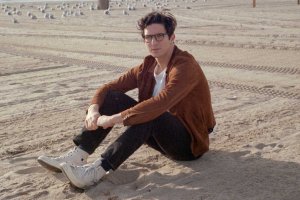 Having taken an extensive two-year break following the release of his 2018 album 'Emerging Adulthood', Dan Croll is now back with a pair of brand... 20 hours 51 min ago 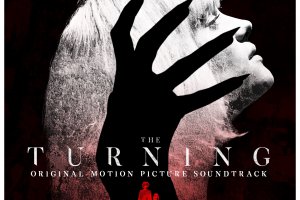 Following on from the release of her stunning 2018 album 'Be The Cowboy', Mitski has now returned to deliver a brand new single. The new track '... 22 hours 37 min ago 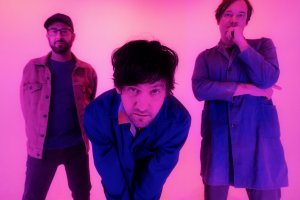 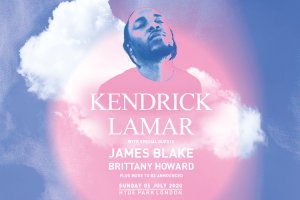 With names such as Pearl Jam, Little Mix and Taylor Swift already topping the bill on a number of days this year, BST Hyde Park has now unveiled its... 1 day 20 hours ago 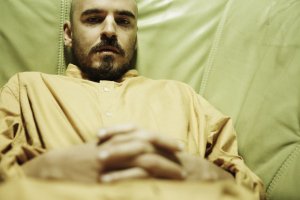 Having made a name for himself with a string of EPs and a studio album under his Slime moniker, producer Will Archer now returns with his Wilma... 1 day 21 hours ago 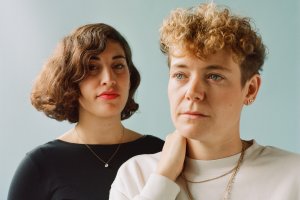 With their highly-anticipated new album set to drop later next month, Peggy Sue have now unveiled the next cut to be lifted from their forthcoming... 2 days 16 hours ago 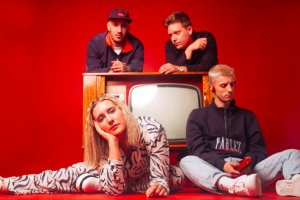 After an incredibly vibrant 2019, which saw them unveil a wealth of loveable pop-rock delights, Fickle Friends now kick off their new year with the... 2 days 20 hours ago 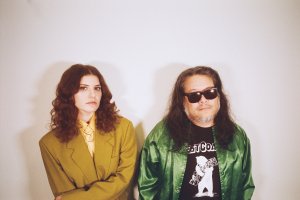 After returning near the end of last year with their comeback single 'For The First Time', Best Coast have now announced the full details behind... 2 days 21 hours ago

16 hours 48 min ago With their highly-anticipated new album set to drop in the coming months, Pearl Jam have now unve