The new full-length is available to stream now 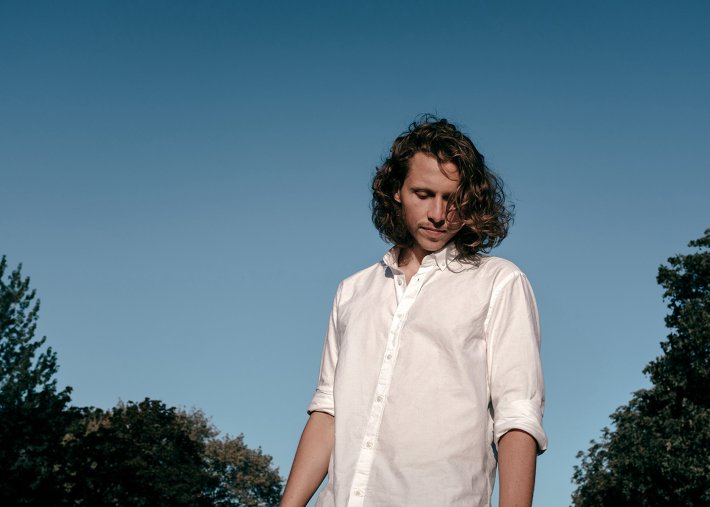 Following on from a dazzling array of offerings over the last few months, which have included the singles 'Compass In The Dark', 'In Too Deep' and 'Young Fools', Berlin-based artist Josh Savage has now returned to unveil his eagerly-awaited new album 'Another Life'.

Building on the momentum behind his stunning 2020 debut LP 'The Long Way Round', his latest collection takes his rich and proficient approach to the pop-rock sound, and adds a warm and heartfelt flair throughout. Tossing between sombre and uplifting highlights throughout his newest release gives it a really diverse and eclectic feel, all wrapped up within his own sweet and seductive vocal performance.

Adding about the new album, he said, “When I first set out writing songs, I promised myself never to have the word “love” in them. I felt songs that did were cheesy and cliché. I was so dedicated to my art that I was single for nine years, it’s hard to build sparks into a meaningful flame when you are in another city the next day. And then I met someone – in Paris of all places. We handwrote letters to each other, sent them across the ocean and met all over the world. I finally understood ‘love’ and hard as I tried, could not find a replacement, no other word did it justice so I caved in and broke my own rules.”

With BBC Introducing and the Huffington Post praising his work over the years, Josh Savage has mastered the art of engaging songwriting. Whimsical and compelling as often as possible, he really shines through and delivers a wonderfully memorable record.

Check out 'Another Life' in the player below.

5 hours 53 min ago With their highly-anticipated debut album arriving next month, MELTS have now dropped the next cu