Long-awaited album finally gets a release 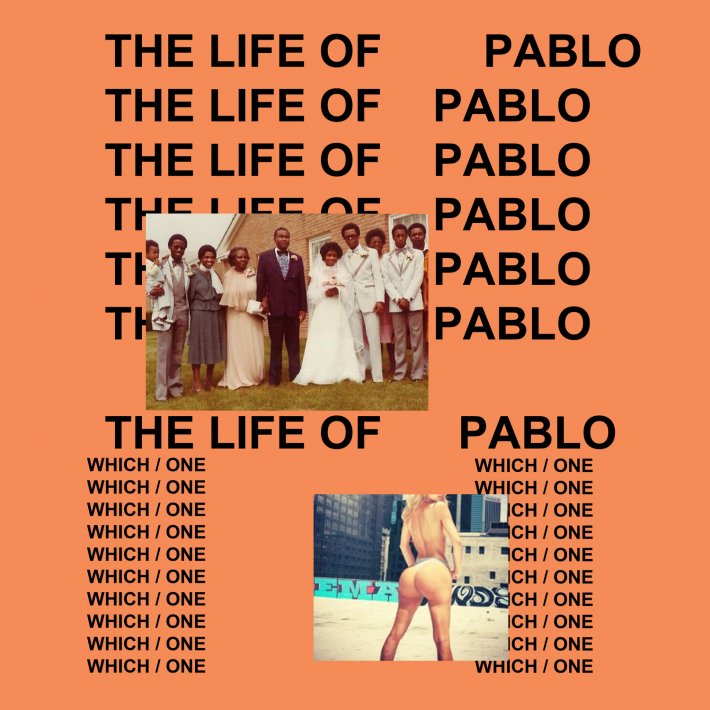 After more than a year of rumours, speculations, delays, press hype, false information, bogus launches and four name changes, the new Kanye West album is finally here. And while many find him the villain of the music industry, his over-zealous attitude can simply be boiled down to good marketing. There is no such thing as bad publicity and if anyone knows how to get people talking about him, its Kanye West. But moving that all a side for a moment, 'The Life Of Pablo' is the long-awaited follow up to his 2013 album 'Yeezus', an album that not only completely reinvented the hip-hop sound but also laid the foundations for the popularised trap and electronic sound within the genre that remains a staple to this day. So will this new release become as trend-setting as his last?

When we first got wind of a new Kanye album this time last year, it was from his grime single 'All Day', immortalised at the Brit Awards a few months later. It seemed from then that grime was his new thing and we were about to see our first American rapper take on the genre. But not only did 'All Day' fail to make the cut, his position towards grime seems to have changed entirely as this new release sees him more where he was at the start of his career. No gimmicks, no reinventions, just simple hip-hop at its finest. He has managed to find the humble parts of his persona just long enough to produce an album that manages to be less reactionary than himself. It's sleek, elegant and shows that when he wants to, he can still create some of the world's best new music.

It has been a long and over-the-top journey throughout, but gladly 'The Life Of Pablo' lives up to the hype and will no doubt renew his status as one of the biggest names in contemporary music for a few years yet. Sorry if that isn't what you wanted to hear.

2 days 6 hours ago With his highly-anticipated new album set to land near the end of this month, Dayglow has now unv

2 days 6 hours ago Having already made his mark as the resident producer of London-based Nine8 Collective, as well a