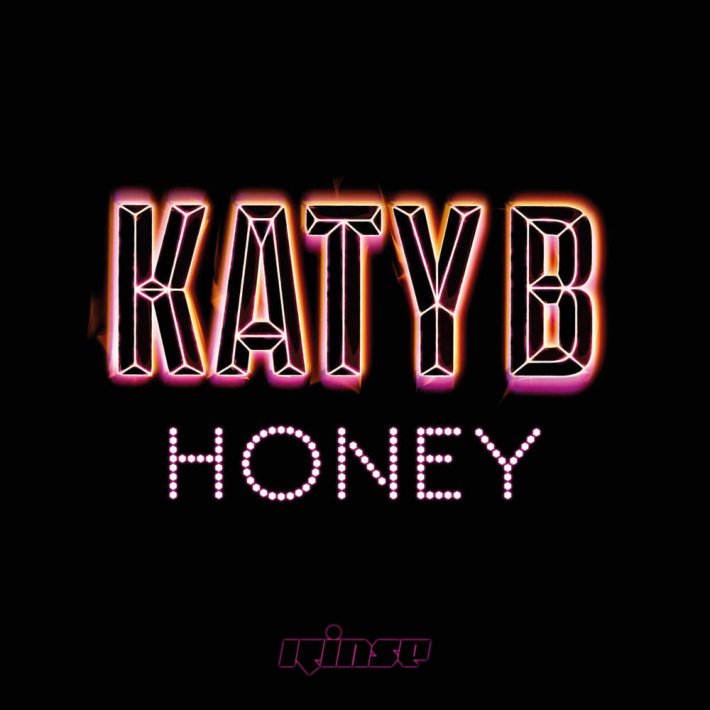 Having broken out during the peak wave of the dubstep, Katy B was one of the most in-demand names of the early 2010s. But just like so many acts after the dubstep bubble burst, she was left looking to reinvent herself, which she managed with mixed results on the her follow up album 'Little Red'. Now the singer has rebuilt herself once again, but as a collaborative figure on her new album 'Honey', a record whose credits read like a VIP guestlist to the Grammys.

Craig David, Novelist, Major Lazer, J Hus, Chris Lorenzo, Four Tet, Floating Points, Hannah Wants, Kaytranada and D Double E are just some of the names that feature on this mighty full-length, and while on the surface it may look like a "too many cooks" situation, the result is far more appealing than you might expect. Most of these contributors are producers at the top of their game and thus have managed to create tracks that compliment and mould themselves to Katy's own dynamic voice. In the end, creating a full-formed and diverse release that shows the woman at the front back in a commanding position once again.

While it could have done without her featured appearance on the KDA beat 'Rumble', the rest still fits together as a beautifully woven tapestry and shows that collaborations needn't be a collection of egos, each looking for their own spot to shine, but a smooth and cohesive release that brims of superb production.

9 hours 12 min ago Following on from the release of their much-loved 'Earth To Dora' LP last year, Eels have returne

12 hours 15 min ago After delighting us with a captivating array of offerings this past year, which have seen nods fr