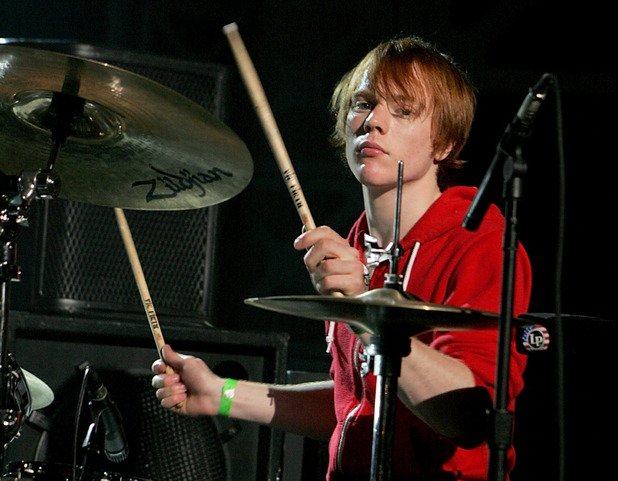 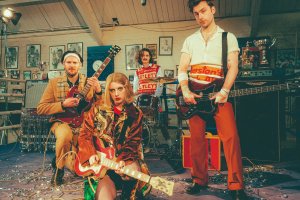 Following on from the release of their terrific sophomore album 'Written... 12 hours 14 min ago 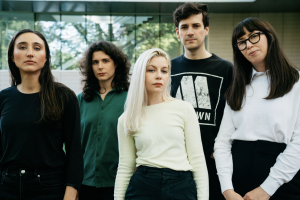 With their long-awaited new album set to arrive in the coming months, Alvvays have now dropped the next cut to be lifted from their forthcoming full-... 17 hours 40 min ago 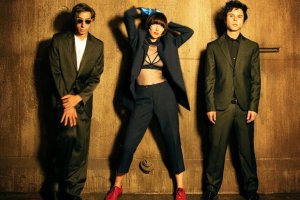 With their first LP in nine years set to arrive later next month, Yeah Yeah Yeahs have now unveiled the next cut to be lifted from their forthcoming... 19 hours 32 min ago 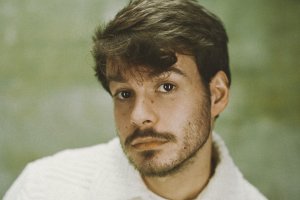 After delivering his highly-praised sophomore LP 'Who Cares?' earlier this year, Rex Orange County is back with a brand new single. The new track... 1 day 12 hours ago 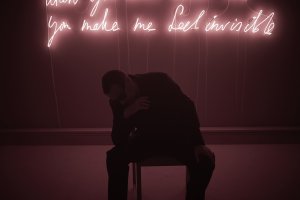 Following on from the release of their highly-praised mixtape 'Rōnin I' in March last year, UNKLE have now returned to announce the details behind... 1 day 17 hours ago

Following on from the release of his highly-praised new album 'Mercury' earlier this year, The Range has now returned to share a pair of new remixes... 1 day 19 hours ago

With her highly-anticipated new album landing in the coming weeks, Ezra Furman has now dropped yet another cut lifted from her forthcoming full-... 2 days 12 hours ago

Following on from the release of their highly-praised 2018 LP 'Ruins', First Aid Kit have now announced their plans for a new studio album, arriving... 2 days 19 hours ago

Following on from the release of their much-loved debut EP 'Gazebo' last year, Amsterdam-based outfit Personal Trainer have now announced their plans... 3 days 11 hours ago