The soulful singer will hit the road in September 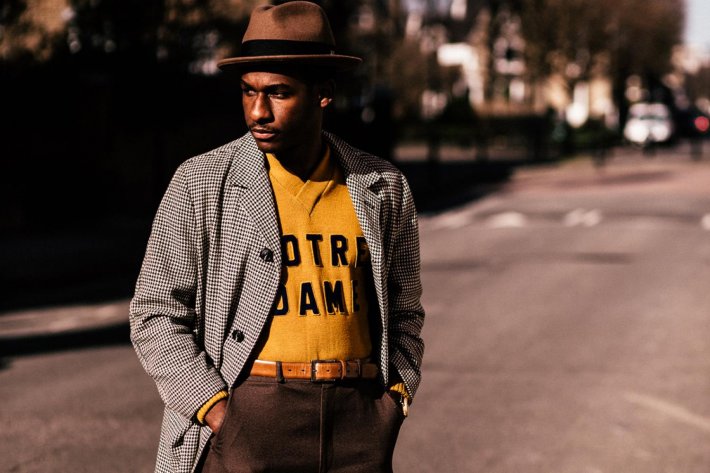 Prior to the release of his debut album 'Coming Home' next week, soul singer Leon Bridges has announced a short UK tour for later in the year.

The six-date run will see him in Manchester, Glasgow, Dublin and Bristol, as well as two shows at London's Shepherd Bush Empire, all set to take place in the latter half of September.

Tickets go on sale at 9am on Friday 19th June and you can see his full list of shows and festival appearance below. His album 'Coming Home' is due out on the 22nd June.

With their highly-anticipated debut album now less than a month away, easy life have now unveiled the next cut to be lifted from their forthcoming... 12 hours 52 min ago

With their highly-anticipated new album now less than a month away, Wolf Alice have dropped the next cut to be lifted from their forthcoming full-... 18 hours 34 min ago

Following on from the release of their highly-praised St. Vincent-produced album 'The Center Won't Hold' in 2019, Sleater-Kinney have now returned to... 20 hours 43 min ago 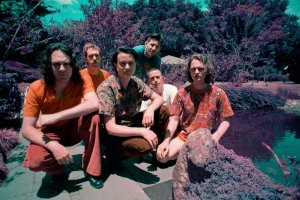 After only just releasing their much-loved studio album 'L.W.' in February, King Gizzard... 1 day 12 hours ago 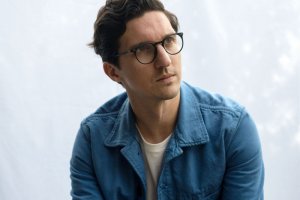 Following on from the enormous praise he received for last year's studio album 'Grand Plan', Dan Croll is back once again to announce the details... 1 day 18 hours ago 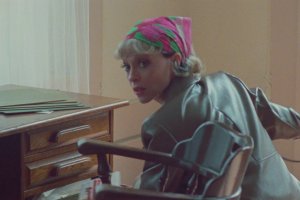 With her eagerly-awaited new album set to land later this week, St. Vincent has now unveiled the next cut to be lifted from her forthcoming full-... 1 day 20 hours ago 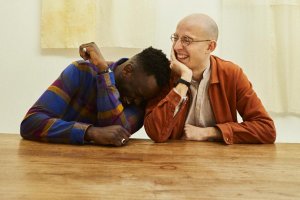 After recently coming together to share the brilliant single 'Blowin Steam (Open Up Your Mind)' last month, Mr Jukes and Barney Artist are back to... 2 days 12 hours ago 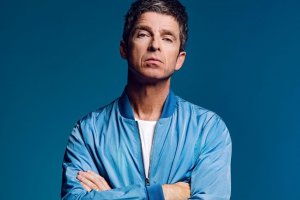 Following on from the praise behind his much-loved EP 'Blue Moon Rising' last year, Noel Gallagher’s High Flying Birds have now returned to deliver a... 2 days 18 hours ago 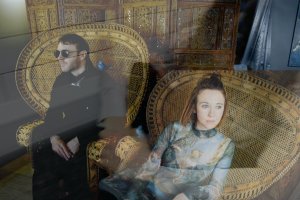 After recently returning with new material earlier this year, The Joy Formidable have now announced their plans for a new studio album, arriving in... 2 days 20 hours ago

12 hours 52 min ago With their highly-anticipated debut album now less than a month away, easy life have now unveiled

15 hours 52 min ago Following on from the huge success behind their debut single 'Echoes' earlier this year, fast-ris