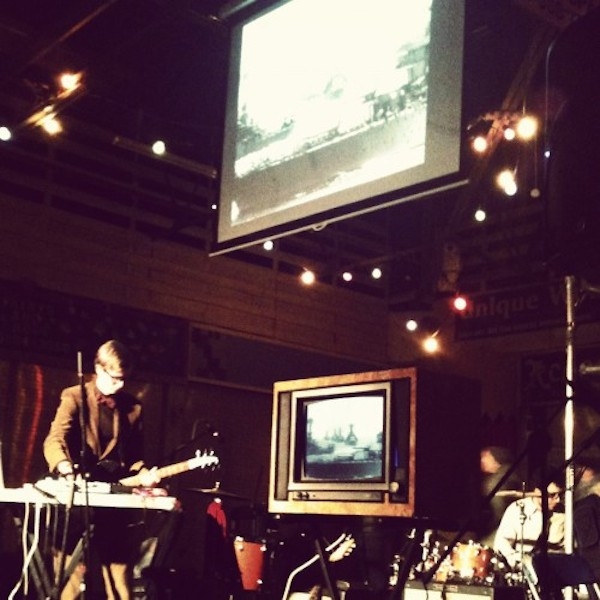 GLOSSER - 'Last Of The Good Times'

Anti-Flag - 'Lies They Tell Our Children'

Chris James - 'I Wanna Be With You'

21 hours 44 min ago Having already found huge support for his run of releases over the last few months, progressive a