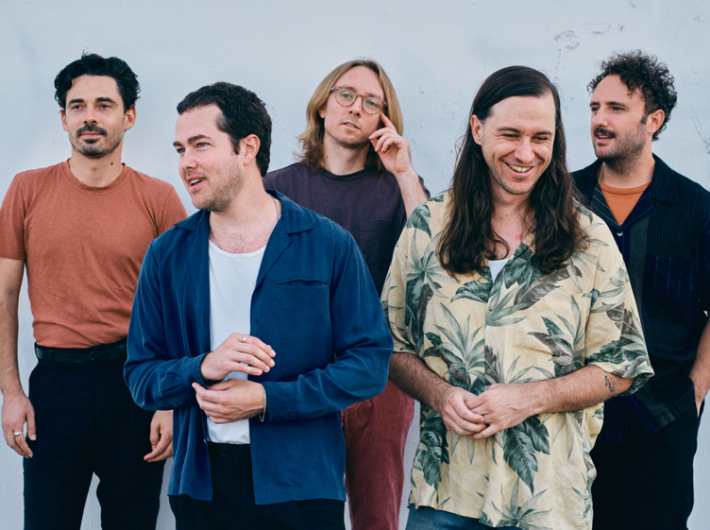 Following on from the release of their highly-praised 2019 studio album 'Violet Street', Local Natives have now announced their plans for a new EP, arriving later this week.

The new four-track collection 'Sour Lemon' will include the previously shared offering 'Statues in the Garden (Arras)', alongside the newly unveiled Sharon Van Etten-featuring single 'Lemon', and is out on the 23rd October via Loma Vista Recordings.

Speaking about the new release, the band said, "We’re always working on new music, but songs tend to come at their own pace. There’s something freeing about writing without the goal of an album in mind. It feels like waking up for class only to realise that it’s Saturday and you can sleep in as long as you want. The songs on Sour Lemon each have their own long histories but they all finally decided to arrive at the same time. Rather than waiting, we decided to share them as soon as we could."

While adding about the new collaboration, Sharon Van Etten said, “From the time we started writing to recording to shooting the video, I have moved to LA, Taylor had a child who is now 10 1/2 months, and Ryan is now engaged. I connected with the song at each stage: collaborating and getting to know each other, receiving their openness and generosity, recording the song and feeling the camaraderie and accepted as a part of the band, to shooting the video and reciprocating the longing and connection. Our friendship and our lives have grown since we first met, and this is a documentation of that... I'm looking forward to seeing where we all go from here.”

Have a listen to 'Lemon' in the player and see the EP's full tracklisting below. 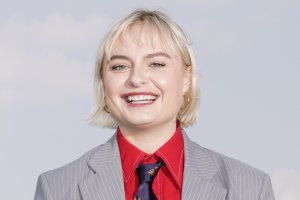 With her highly-anticipated new album due out early next year, Låpsley has now unveiled the next cut to be lifted from her forthcoming full-length... 1 day 3 hours ago 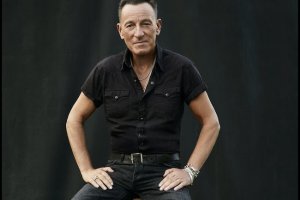 Following on from the release of his highly-praised 2020 LP 'Letter To You', Bruce Springsteen has now announced his plans for a new covers album,... 1 day 9 hours ago 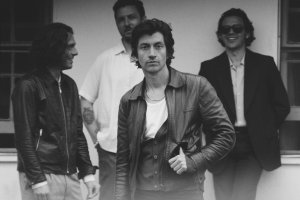 With their highly-anticipated new album landing later next month, Arctic Monkeys have now dropped the next cut to be lifted from their forthcoming... 1 day 11 hours ago 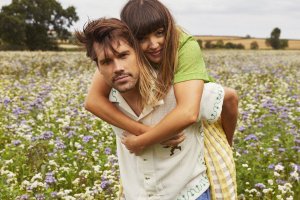 With their long-awaited new album arriving next week, Oh Wonder have now dropped another cut lifted from their forthcoming full-length. The new... 2 days 3 hours ago 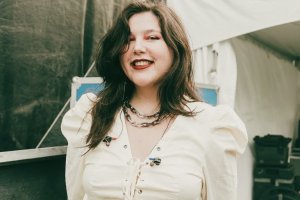 Following on from the release of her highly-praised studio album 'Home Video' last year, Lucy Dacus has now returned to share a pair of special... 2 days 9 hours ago

Following on from the release of their highly-praised 2017 LP 'After Laughter', Paramore have now announced their plans for a new studio album,... 2 days 11 hours ago

Following on from a string of highly-praised efforts so far this year, including 'You And I' and 'Have A Little Faith In Me', Brian Fennell aka SYML... 3 days 3 hours ago

Following on from the release of their much-loved LP 'Get Up Sequences Part One' last year, The Go! Team have now announced the details to their next... 3 days 9 hours ago

Following on from the release of their highly-praised 2017 LP 'Love What Survives', Mount Kimbie have now announced their plans for a new double... 3 days 11 hours ago