Her new album 'Solar Power' is out on Friday 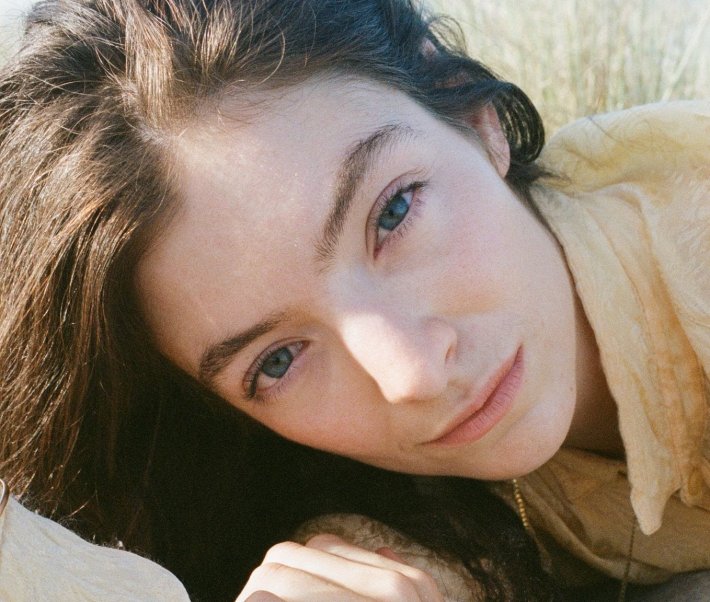 With her highly-anticipated new album now just days away, Lorde has unveiled what is likely the final cut before the release of her upcoming full-length.

The new single 'Mood Ring' comes accompanied by a stunning new video, directed by Joel Kefali and herself, and follows on from the previously shared tracks 'Stoned At The Nail Salon' and the record's title-track in previewing her third LP 'Solar Power', which arrives this Friday 20th August via Universal Music New Zealand / EMI Records.

Speaking about the new offering, she said, “This is a song I am very excited about, it’s so much fun to me. Obviously when making this album I did a deep-dive into 60s, Flower Child culture. I wanted to understand the commune life, dropping out from society and trying to start again. That really resonated to me when writing this album. One thing that occurred to me as a major parallel between that time and our time is our wellness culture and our culture of spirituality, pseudo-spirituality, wellness, pseudo-wellness. Things like eating a macro-biotic vegan diet or burning sage, keeping crystals, reading tarot cards or your horoscope. These were all things that they were dabbling in back then, and that me and my girlfriends are dabbling in today. I was like “I think there’s a pop song in here”. So this is kind of my extremely satirical look at all of those vibes.”

Check out the new video for 'Mood Ring' in the player below.

Following on from the enormous praise for her 2019 self-titled debut album, SASAMI is back to announce the details behind her next studio album,... 3 hours 59 min ago

Having returned with a flurry of fresh and exciting cuts throughout the year so far, Sad Boys Club have now announced their plans for a new EP,... 9 hours 42 min ago

3 hours 59 min ago Following on from the enormous praise for her 2019 self-titled debut album, SASAMI is back to ann