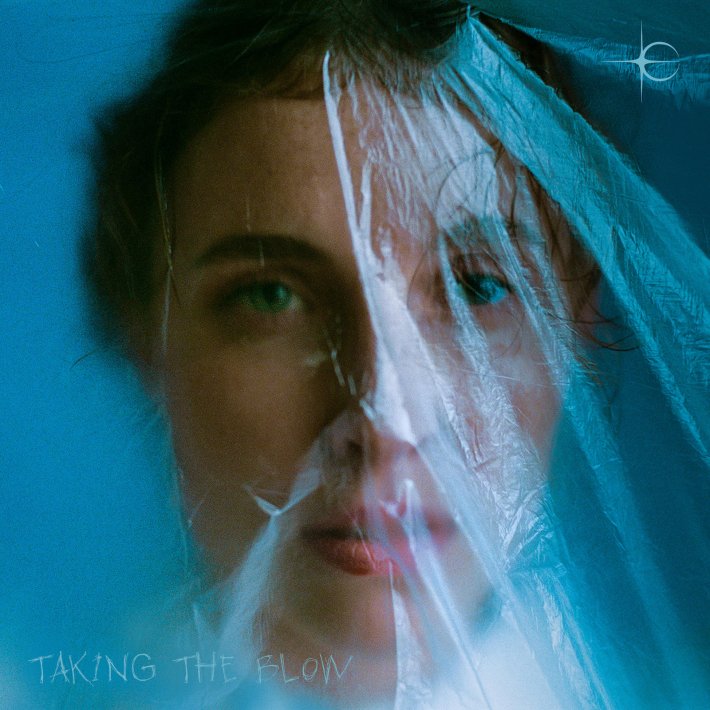 The story of how Luna Morgenstern emerged on the scene is a common but vital one in understanding why so many are beginning to talk about her of late. Much like many newer artists, she found herself as a music producer at a music agency specialising in advertising, a job that gave her the skills and understanding in what it takes to become a fully-fledged artist, even though the experience itself was a draining one. So now broken free of those confines, she has now delivered her debut EP 'Taking The Blow', a collection that looks to see her establish herself as a future star in the making.

With the alt-pop scene proving to be one of the most over-saturated at the moment, having a fresh and distinct sound is the direction many artists are finding success with, and 'Taking The Blow' has this in spades. While she nods to SOPHIE, Caroline Polachek, FKA twigs, and Charli XCX as influences, it is clear she is still moving in her own way throughout this new release. Adopting broad and shimmering textures throughout, she is toeing the line between the more atmospheric offerings such as the title-track, and the vibrant radio-friendly gems like 'Done'.

In all, 'Taking The Blow' is more of an introduction to her multifaceted agenda and aesthetic. With a bold and eclectic array of ideas on this five-track collection, she is looking to stake her claim as the next big name to emerge on the scene, something she is pulling off with enormous ease and finesse.

2 hours 38 min ago With their long-awaited new album set to arrive in the coming months, Alvvays have now dropped th