Danish popster goes for the crown on second full-length 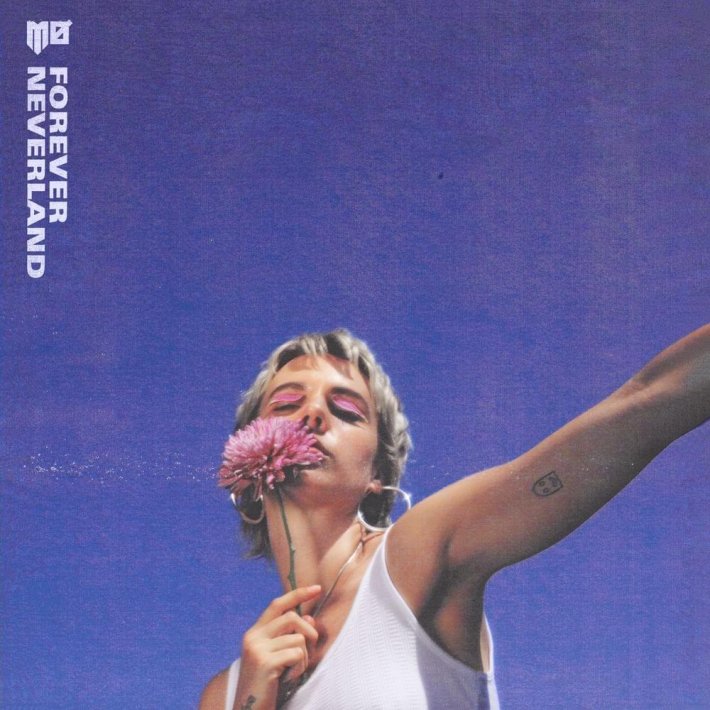 When Danish frontwoman Karen Marie Ørsted aka MØ released her debut album 'No Mythologies To Follow' in 2014, she had absolutely no idea how much her public profile was going to explode. A year later she teamed up with Major Later to release the hit single 'Lean On', a track that broke all streaming records, and saw her become one of the most in-demand artists in the world. Since then, she moved to Los Angeles to fulfil a lifelong ambition and was met with a mixed ideal of the Californian lifestyle. As a city obsessed with youth, she became a little disenfranchised with her new environment, thus leading the inspiration behind her highly-anticipated new album 'Forever Neverland'.

While her last EP 'When I Was Young' saw her breakaway from the conventional pop sound with a more experimental angle, 'Forever Neverland' is her return to her core sound, taking advantage of her new place in the world of modern pop and calling in hit-making producers such as Diplo, Hudson Mohawke, SOPHIE, Benny Blanco and many more to help bring her new vision to life. And while those names may not gel as well together on paper, she has clearly set a distinct path for herself on this new record, keeping an extremely focused direction throughout and delivering an album perfectly suited to her stature and status in the pop world.

It would be hard to suggest who is the current queen of modern pop, but MØ is certainly making a call for it on this release. With an uplifting and well-rounded collection of ideas, 'Forever Neverland' is the perfect response to the whirlwind experience she has undergone these last few years, and sees her push herself further than we have ever heard before.

16 hours 7 min ago Following on from the release of his highly-praised debut EPs 'issues, 1' and 'Easy', and subsequ