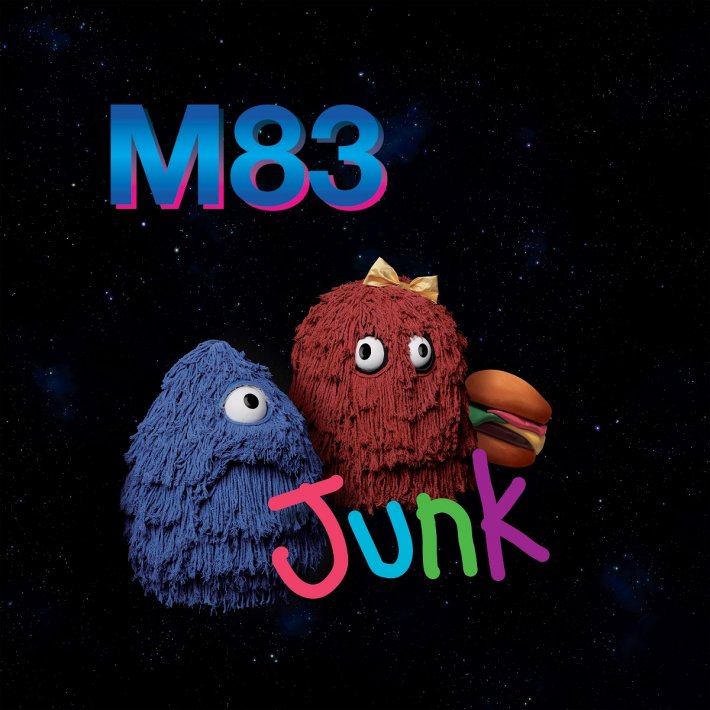 Arriving five years after the huge commercial success that was 'Hurry Up, We're Dreaming', the latest full-length from producer Anthony Gonzalez aka M83 certainly has some big shoes to fill. And while 'Hurry Up, We're Dreaming' was not much of a critical success, it did manage to reignite his unique sound and expose the kind of music he has always looked to make. As a result, this new material harks back to those initial days of long, strung out tracks filled with depth and emotion.

The only problem is that 'Junk' lacks a lot of that initial intent. While on the outside it appears like a huge and overwhelming introspective work, it is actually more of a pale imitation, grasping at whatever it thinks it should sound like. This is probably most highlighted by its singles 'Do It, Try It', 'Solitude' and 'Go!', three tracks that don't even sound like they are from the same artist, let alone from the same album. The result is a calamity of chaos that just has no idea what it is.

Cliched, hollow and over-produced, 'Junk' is quite simply a mess of a record. Even its highlights only stand out from the deliberate gimmicky nature of them (cue Steve Vai guitar solo). After five years away, you'd have thought that something better than this would be on the return ticket.