Midlake - 'For The Sake Of Bethel Woods'

Midlake - 'For The Sake Of Bethel Woods' 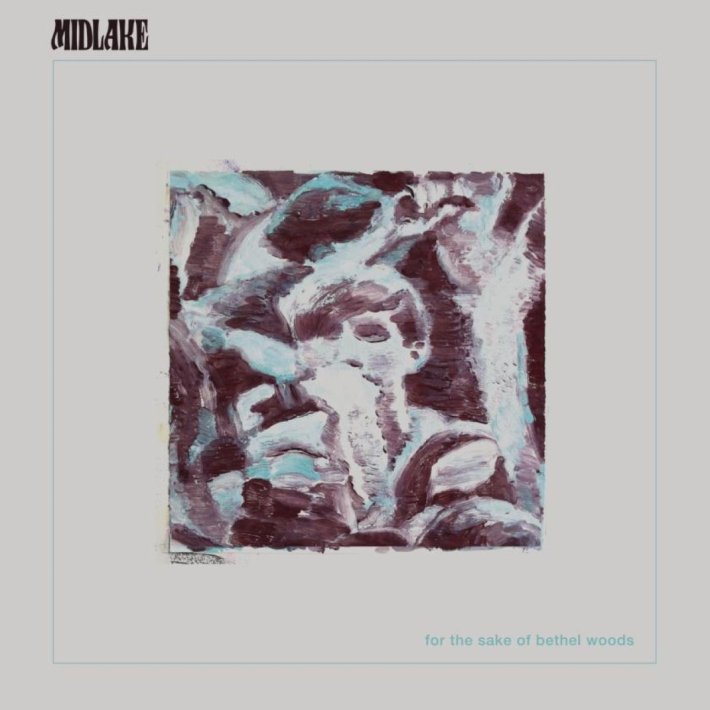 For a while there, it felt as if Midlake had finally given up the ghost. With their previous studio album 'Antiphon' arriving way back in 2013, and a flurry of EP and single releases eventually dying off in 2016, the band eventually felt silent, allowing a number of its members to pursue solo ventures and broaden their musical horizons. But almost without any fanfare whatsoever, they have now returned to the fold to unveil their long-awaited fifth full-length 'For The Sake Of Bethel Woods', a record that picks up almost exactly where they left off.

While there have been plenty of contemporaries coming and going to fill the void that Midlake's absence left, there is still something refreshing about hearing them once again. From the very start, 'For The Sake Of Bethel Woods' feels more like a continuation of sound rather than an explosive return. These guys aren't too interested in highlighting their half-decade-long silence, but instead focus themselves on the job at hand, delivering a firm and solid return. We find ourselves reliving all the conventional and atmospheric tropes the band were always known for exploring, creating an alluring listen in the process.

Midlake may have been out of the cycle for a while now, but 'For The Sake Of Bethel Woods' is a confident and ambitious return. Jam-packed with dreamy textures, soaring progression, and some beautifully woozy songwriting, hopefully it won't be this long again before we hear their next instalment.

Penny Roox - 'Do You Remember'

3 days 10 hours ago After receiving a flurry pf praise and attention from the likes of The Line Of Best Fit, Euphoria