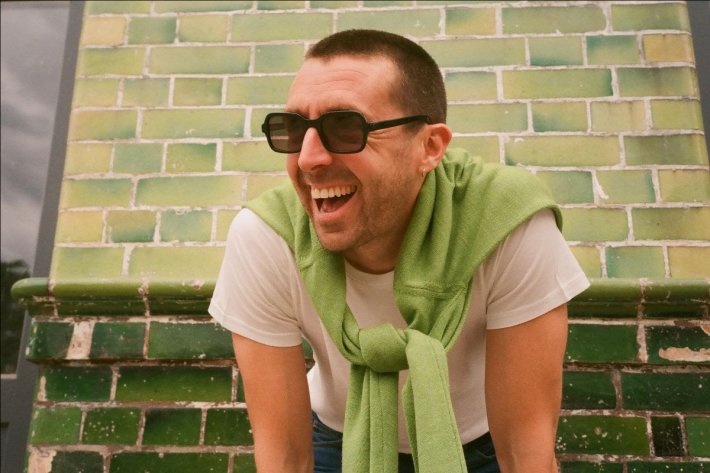 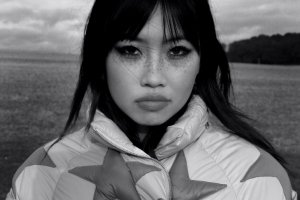 With her highly-anticipated new album landing later this summer, Beabadoobee has now returned to unveil the next cut to be lifted from her... 1 month 19 hours ago 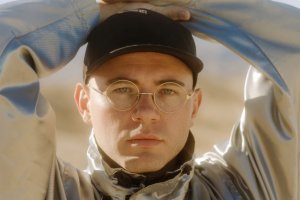 With his eagerly-awaited new album landing in the coming months, producer James Hinton aka The Range has now returned to deliver the next cut from... 1 month 1 day ago 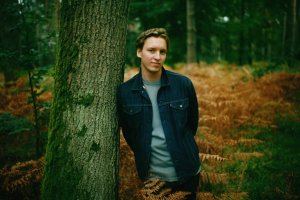 With his highly-anticipated new album arriving in the coming months, George Ezra has now dropped the next cut to be lifted from his forthcoming full-... 1 month 1 day ago 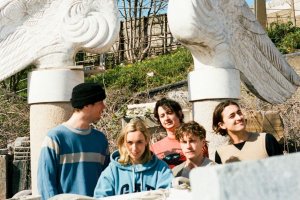 Following on from the release of their stunning 2020 self-titled debut LP and follow-up EP 'Twixtustwain' last year, Sorry have now returned to share... 1 month 1 day ago 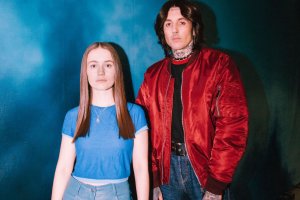 With her eagerly-awaited new album landing next month, Sigrid has now returned to deliver a very special collaboration. The new single 'Bad Life'... 1 month 4 days ago 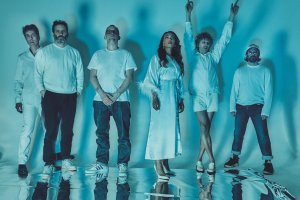 With their highly-anticipated new album landing in a few weeks, !!! have now dropped the next cut to be lifted from their forthcoming full-length... 1 month 4 days ago 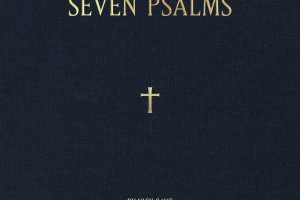 Following on from the release of his collaborative album 'Carnage' alongside Warren Ellis last year, Nick Cave has now returned to announce a very... 1 month 4 days ago 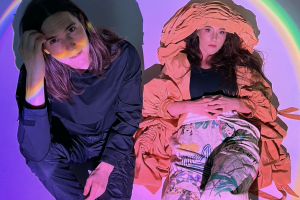 Following on from the release of their highly-praised 2020 LP 'WOMB', Purity Ring have now announced their plans for a new EP, arriving in the coming... 1 month 5 days ago 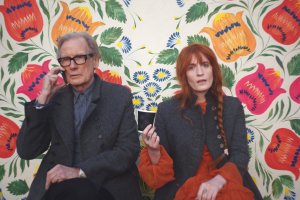 With their highly-anticipated new album now less than a month away, Florence + The Machine have now unveiled the next cut to be lifted from their... 1 month 5 days ago

11 hours 41 min ago With their eagerly-awaited new album landing in the coming months, Superorganism have now dropped

14 hours 46 min ago With a bold and blistering array of gems under his belt already, including the breakthrough anthe