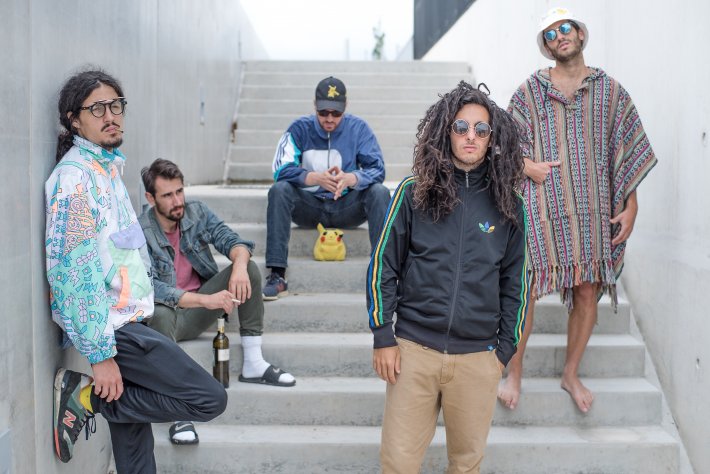 British frontwoman channels some serious soul with this humble and mood-driven new release, with hints of Jorja Smith

Swine Tax - 'Hold Your Own'

British outfit return with another bold and exciting punk-inspired belter

The This - 'The Strangest Ritual'

The Ninth Wave - 'Half Pure'

Newton Colours - 'Where The Weather Went'

The Steoples - 'The Real Wealth'

1 hour 19 min ago After spending the last few months dropping an array of enticing singles, FINNEAS has now announc

Getting To Know... Bones In Butter

1 hour 30 min ago After spending the last few years knocking out a flurry of bold and bouncing offerings, Serbian a