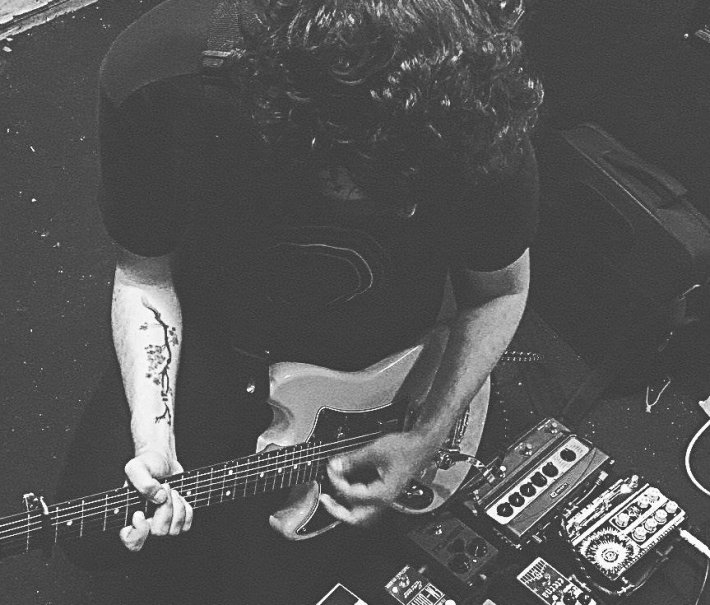 Irish producer previews his next album with this fresh and vibrant electronic groove, with nods to Everything Everything

Canadian artists collaborate on this soft and laid-back psych-groove, with hints of Mac DeMarco

French outfit return with another bold and blissful dream-pop swoon, with hints of Beach House

6 hours 41 min ago With their eagerly-awaited new album now just days away, Real Estate have dropped the next cut to

3 days 7 hours ago After spending the last few months locked away in her studio, emerging 21-year-old singer and pro