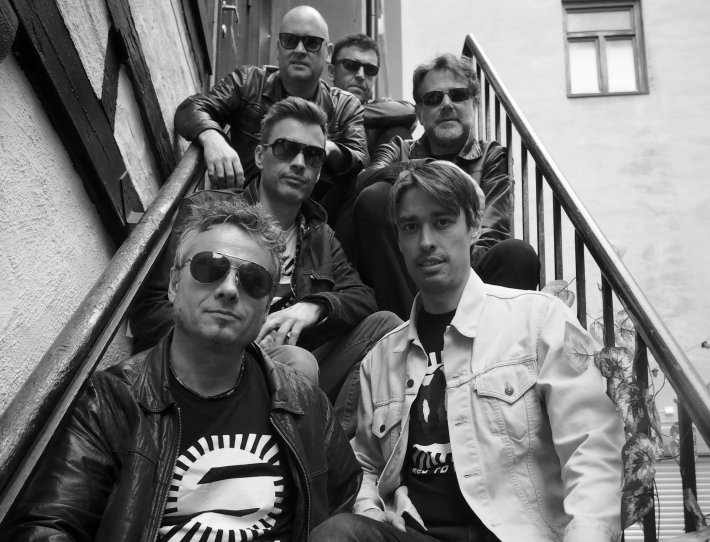 Australian outfit keep our toes tapping with this bright and uplifting surf-rock jam, with shades of Best Coast

Joel James Live - 'A Little Heavy On The Nevermind'

Briskey · I Will Be Here

Mesadorm - 'Take Me To A Place'

Mesadorm · Take Me To A Place

18 hours 29 min ago With their highly-anticipated new album now just days away, IDER have dropped the final cut to be

20 hours 39 min ago After spending the last year churning out a fresh and enticing array of lo-fi offerings, emerging