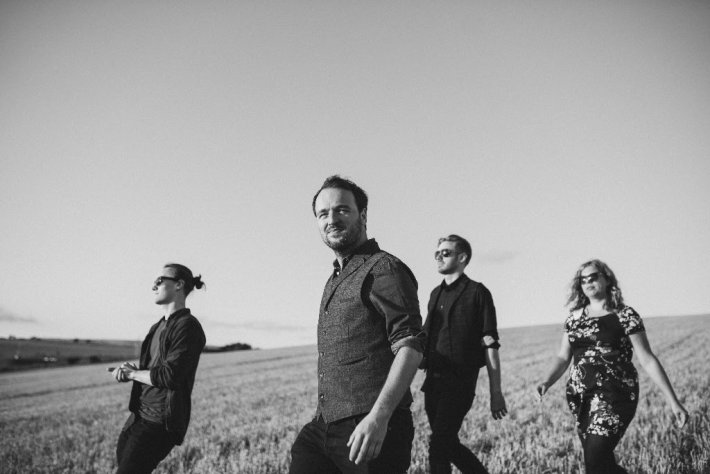 US outfit blend jazz and hip-hop with nods to BADBADNOTGOOD

Chicago-based producer unleashes a humble harmony with influence from Bonobo

Motion Cntrl - 'In The Dream'

Lord Willing - 'You Got A Hold On Me'

7 hours 2 min ago With his highly-anticipated new album dropping early next year, Miles Kane has now unveiled the n

6 hours 56 min ago Just when you think the indie-rock scene has reached peak saturation, an artist comes along and f