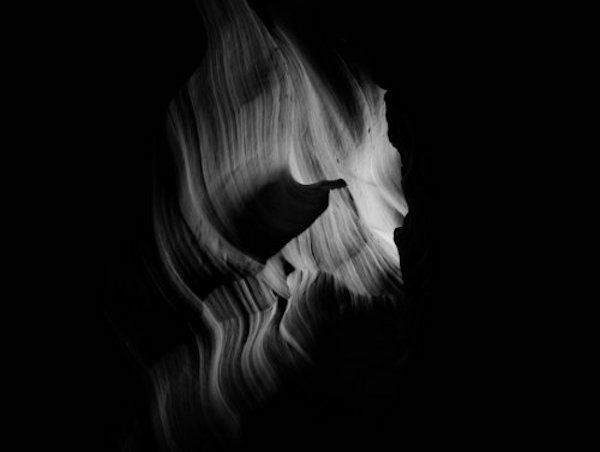 British singer-songwriter serenades us with this warm and wistful swoon, with nods to Ben Howard

British outfit preview their debut album with this bright and glossy pop-rock jam, with shades of The 1975

The Odd Neighbourhood - 'The Difference'

Small Town Artillery - 'The Birds Up North Are Braver'

Canadian outfit crack out the brass for this pulsing and groove-filled psych-pop release, with hints of MGMT

US frontman delivers a spacey and psychedelic indie-rock groove, with shades of Ty Segall

Delena - 'I Need You Tonight'

British frontwoman returns with another dose of uplifting electro-pop, with nods to Dua Lipa

German frontman takes his cues from Anderson .Paak with this smooth and sultry neo-soul jam

US outfit preview their new album with this brass-filled, country-infused laid-back gem

US outfit preview their debut album with this broad and driven, Foster The People-inspired indie-pop delight

4 hours 52 min ago After delighting us with a flurry of warm and enticing releases these last few months, James Vick

5 hours 8 min ago After establishing himself with a flurry of releases throughout last year, fast-rising artist Tot