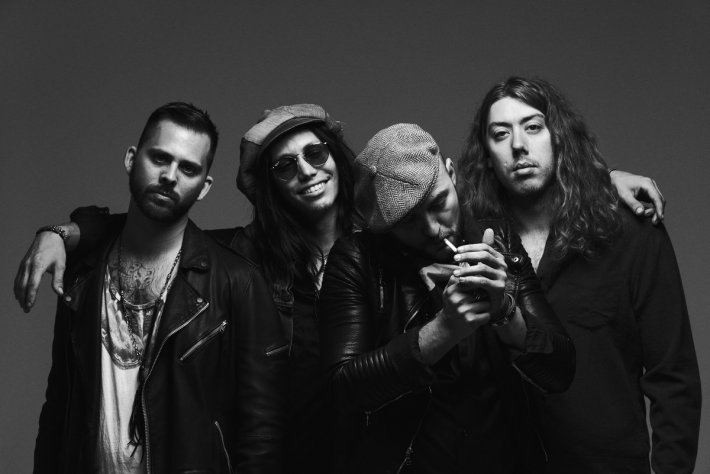 Wyves - 'Bitch Has Got Problems'

If the Arctic Monkeys had some more sass about them, this is probably what they'd sound like

Swiss producers treat us to a captivating soundscape, lifted from their debut album

Pablo Nouvelle & Favela - 'I Want For Nothing'

1 day 7 hours ago After delivering their much-loved 'Kill Me' EP last year, Sundara Karma have now returned to unve