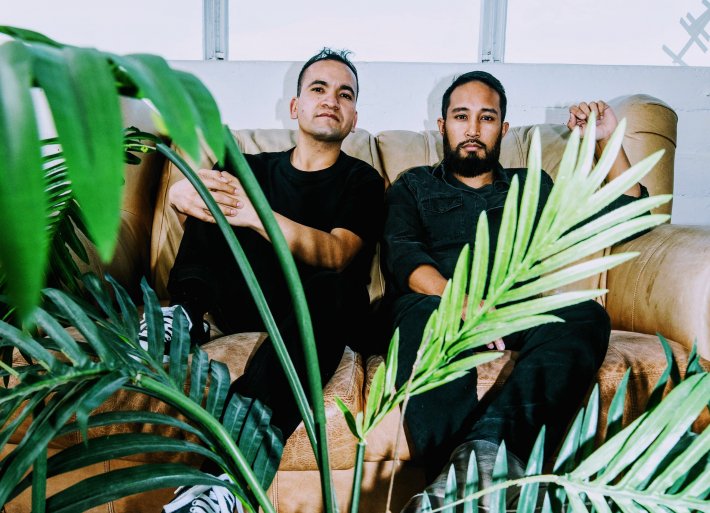 The Lavender Scare - 'Filth And Fame'

US outfit preview their debut EP with this dark and brooding, Nick Cave-inspired single

Ben Lorentzen - 'If You Only Knew'

The Newgate's Knocker - 'The Queen With The Broken Mind'

British outfit preview their debut EP with this bright and energetic pop-rock thumper, with nods to Lower Than Atlantis

Mønevann - 'Everything Falls Into Place'

Toronto-based frontwoman delivers a bold and vibrant slice of electro-indie, with shades of Beach House

2 days 11 hours ago With his highly-anticipated new album set to drop later this month, Baio has now returned to deli