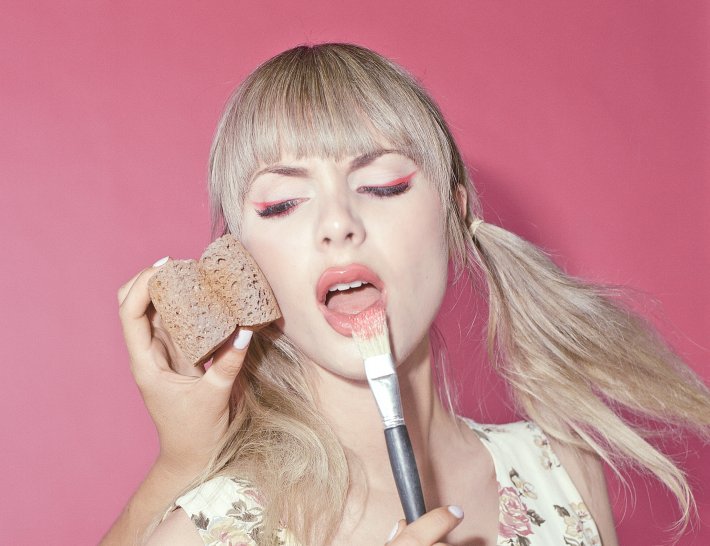 Scottish outfit return with another bright and glossy alt-pop delight, with shades of The 1975

Saint Raymond - 'We Forgot We Were Dreaming'