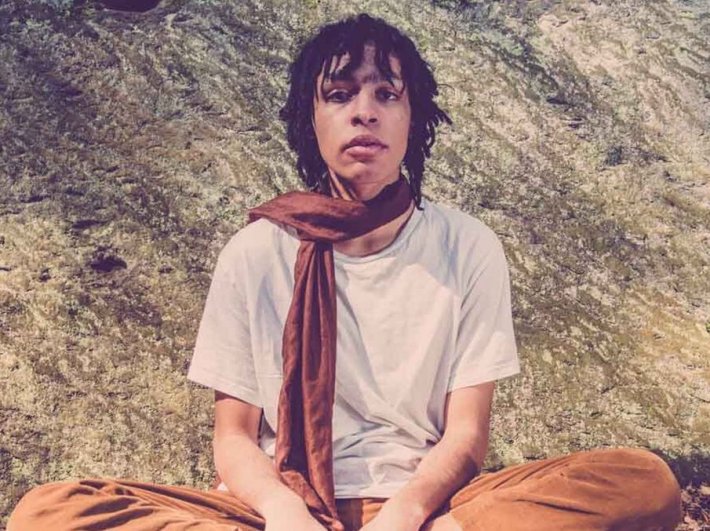 Spencer Yenson And The Fever - 'Hold Me Down'

US singer-songwriter returns after three year break with this smooth and laid-back indie-rock jam, with shades of Eels

British outfit introduce themselves with this psychobilly-infused indie-rock belter

5 days 19 hours ago After delighting so many with a flurry of enchanting cuts over the last few months, including 'Pa