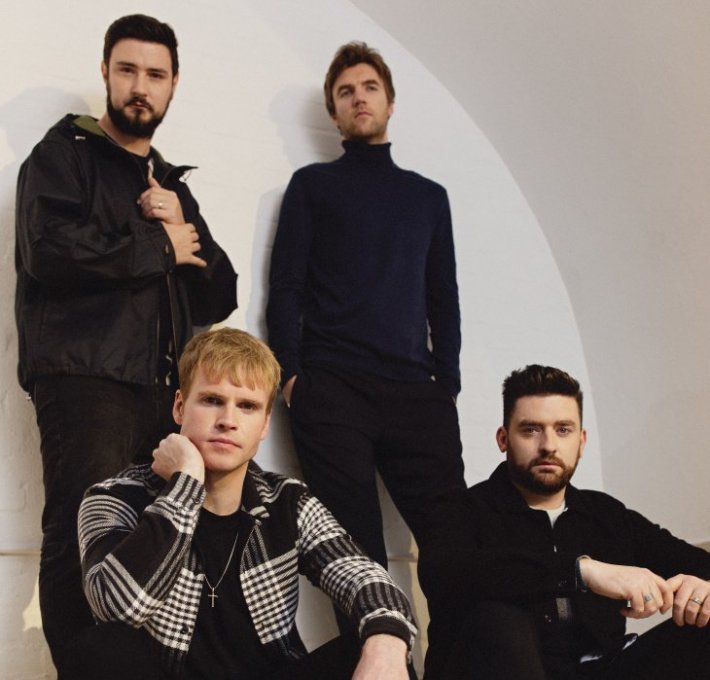 Seafret - 'Most Of Us Are Strangers'

Cat And The Queen - 'Troubling Eyes'

Canadian outfit preview their new album with this dark yet enticing alt-pop stomper, with hints of St Vincent

US outfit preview their new EP with this broad and shoegaze-inspired delight, with shades of The Shins

British outfit take influence from the early Britpop sound with this psychedelic new release, with nods to The Flaming Lips

Leeds-based outfit unveil a soft and sweet indie-pop gem, with shades of Alt-J

After spending the last few months locked away in her studio, emerging 21-year-old singer and pro

1 day 12 hours ago After spending the last few months locked away in her studio, emerging 21-year-old singer and pro

1 day 14 hours ago Having spent the last couple of weeks teasing their return, Biffy Clyro are back with a brand new