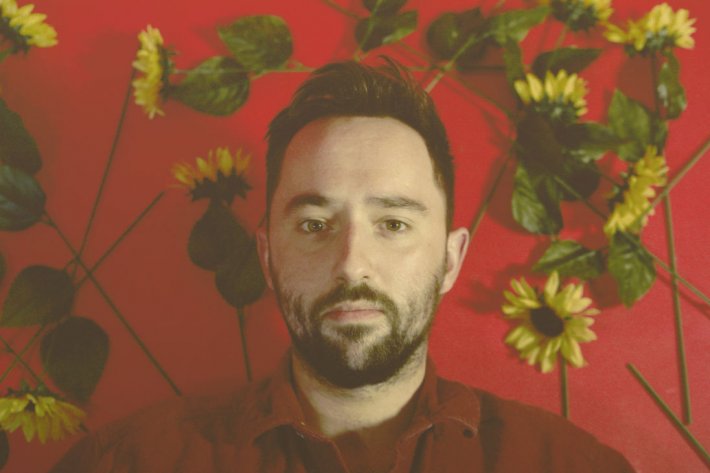 British outfit introduce themselves with this darkn and pounding, HEALTH-inspired debut

Belgian frontman previews his debut album with this bold and diverse, Radiohead-inspired groove

FORT - 'We'll Burn That Bridge When We Get To It'

Number - 'Face Down in Ecstasy'

Melpo Mene - 'All Of This Is True'

16 hours 42 min ago Following the release of her highly-acclaimed EP 'SHE' near the end of last year, Winona Oak has

17 hours 51 min ago With a broad and rich array of uplifting releases under their belt already, US duo K.