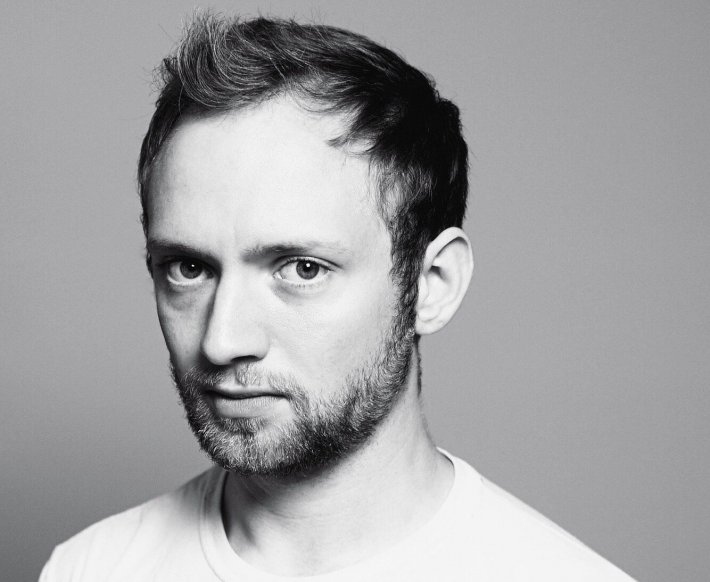 British outfit unleash a dark and pulsing slice of post-punk, with shades of Interpol

Izzy Frances - 'You Lost The War'

Euphoric frontwoman returns with this bold and atmospheric alt-pop croon, with hints of BANKS

Edinburgh-based outfit deliver a smooth and croon-filled folk-pop swoon, with nods to Elbow

US outfit introduce themselves with this bold and anthemic alt-rock thumper, with hints of Imagine Dragons

Debra-Jean Creelman - 'How Many Times'

New Track City - 'Do You Believe'

OffWorld - 'Brave To Be Alive'

53 min 49 sec ago With their eagerly-awaited new EP set to arrive in one week's time, Noel Gallagher's High Flying

6 days 22 hours ago After spending the last few months locked away in her studio, emerging 21-year-old singer and pro