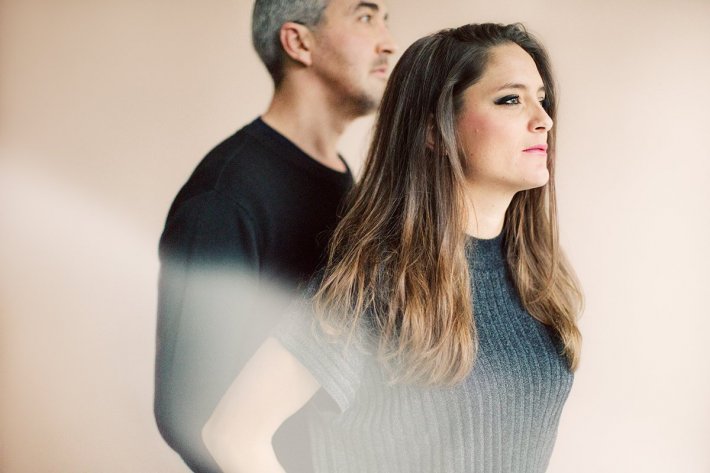 Swedish outfit preview their debut album with this dark and pulsing alt-rock belter, with hints of The Kills

Canadian frontman returns with another broad and bright indie-rock jam, with shades of Tame Impala

US frontman previews his new album with this smooth and woozy, Ariel Pink-inspired groove

7 hours 39 min ago Since the tragic passing of Gang Of Four founding member Andy Gill in February last year, countle