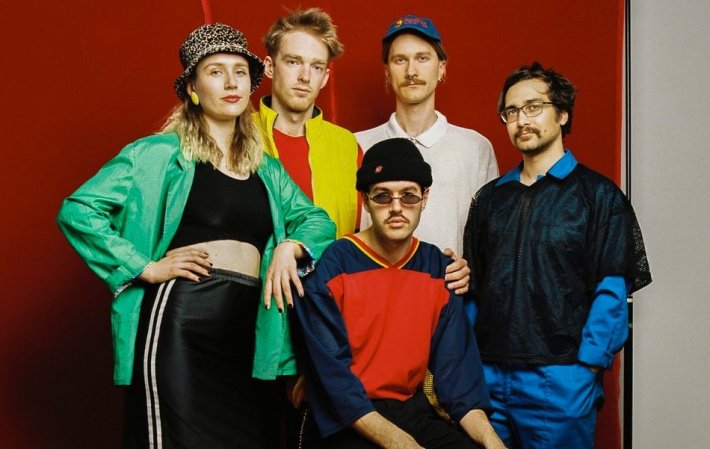 Canadian outfit take it chilled with this smooth and laid-back art-pop croon, filled with classic soul

Canadian outfit unleash a bold and energetic pop-rock stunner, with nods to the 2000s emo scene

Dempsey Bolton - 'What About You'

Spiny Norman - 'Lost At A Festival'

George Eve - 'Ready For It'

15 hours 14 sec ago Following on from the release of their brilliant 'Stray Fantasies' LP last year, Mint Julep have

15 hours 51 min ago After spending the last few years delivering a rich and vibrant collection of indie-rock belters,