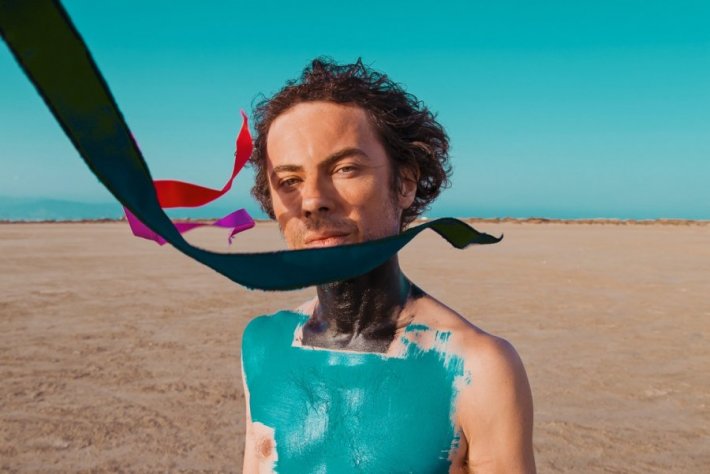 Oya Paya - 'Where Is The Line'

Liverpool-based outfit deliver a wonky yet loveable indie-pop delight, in the style of Grizzly Bear

The Fernweh - 'Brightening In The West'

British outfit preview their debut album with this winding, The Coral-inspired indie-rock groove

US frontwoman collaborates with Migos mainman for this thumping electro-pop stomper, co-written with Charli XCX

British frontwoman returns with another brilliantly dark electro-pop romp, with nods to MØ

Canadian frontman delivers a wonderfully uplifting psych-pop delight, with hints of The War On Drugs

1 day 17 hours ago Following on from the release of his highly-praised 2018 LP 'Good Thing', Leon Bridges has now an