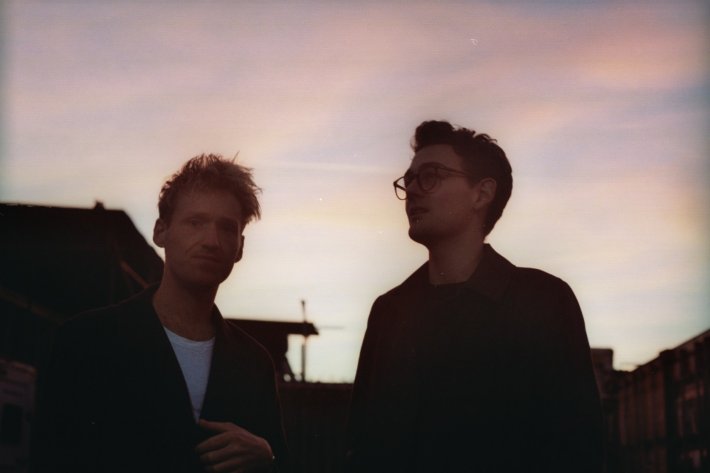 British outfit introduce themselves with this lofty and woozy, Animal Collective-inspired gem

British frontwoman seduces us with this warm and uplifting slice of modern soul, with shades of Etta James

Canadian outfit preview their next EP with this pulsing indie-rock jam, with hints of Snail Mail

French For Rabbits - 'Middle Of The House'

US frontman introduces himself with this bright and uplifting electro-pop debut, with nods to Grimes

British producer returns with a smooth, hip-hop-inspired collaboration, with shades of Vince Staples

21 hours 56 min ago With their eagerly-awaited new album now just over a month away, Death Cab For Cutie have now dro