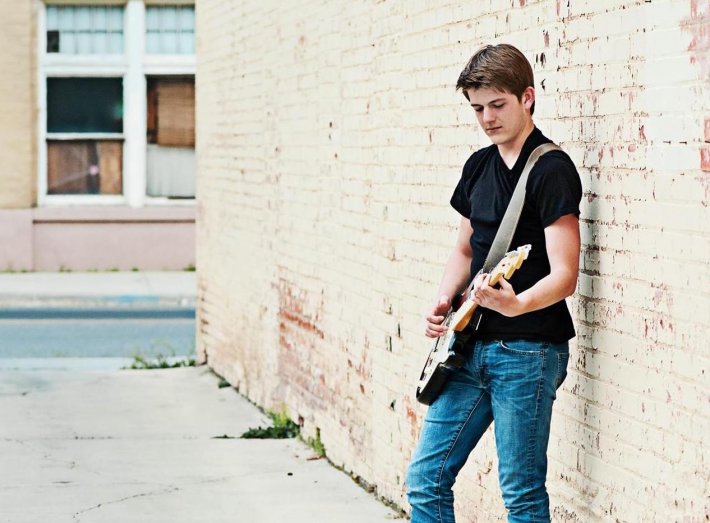 US duo preview their new EP with this woozy and wistful psych-pop delight, with nods to Mac DeMarco

Dallask - 'Looking For Your Love'

The Limiters - 'Wrote You A Song'

The Sea, The Sea - 'Bittersweetheart'

Michael Herbert - 'Not Because'

Girl As Wave - 'Another Life'

1 day 3 hours ago Following on from the release of his highly-praised 2018 LP 'Good Thing', Leon Bridges has now an